George Floyd’s Brother Has a Message For Rioters

Terrence Floyd, George Floyd’s younger brother, called for an end to the violent protests, rioting and looting that have been carried out in his brother’s name.

“[S]ometimes I get angry, I want to bust some heads, too,” Terrence Floyd told ABC News. “I wanna just go crazy. But I’m here. My brother wasn’t about that. My brother was about peace. You’ll hear a lot of people say he was a gentle giant.”

“My brother wasn’t about that.” George Floyd’s brother condemns the violent protests across the country 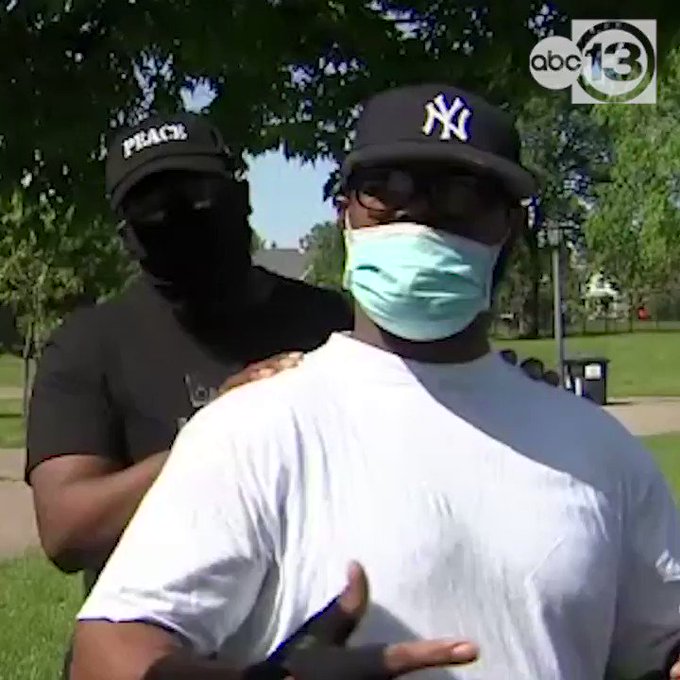 Floyd died in police custody after ex-Officer Devin Chauvin kneeled on his neck for nearly 10 minutes, ignoring cries from the 46-year-old that he couldn’t breathe. Chauvin was charged with third-degree murder and second-degree manslaughter.

Peaceful protests quickly turned violent and chaotic, spreading from Minneapolis to dozens of cities across the U.S. Looting, vandalism, rioting, and fires have been set in many areas. So far, approximately 16,000 National Guard troops have been deployed in 24 states and the District of Columbia to help contain the civil unrest.

Floyd called for an end to the mayhem and asked those involved to step back and look at what they’ve done to their own communities and channel their anger elsewhere.

“Don’t tear up your town, all of this is not necessary because if his own family and blood is not doing it, then why are you?” said Terrence Floyd. “If his own family and blood are trying to deal with it and be positive about it, and go another route to seek justice, then why are you out here tearing up your community? Because when you’re finished and turn around and want to go buy something, you done tore it up. So now you messed up your own living arrangements. So just relax. Justice will be served.”

Floyd again reiterated that his brother was a positive person and wouldn’t want to be remembered this way. “Do something positive. Stop making excuses,” Terrence Floyd told ABC News. “And that’s what I feel is going on: They’re using this as an excuse to be stupid.”

He said he wants to see justice for all the officers involved.