It is finally happening. After three years of continuous groveling from House Democrats, demanding President Trump be impeached since before he was even sworn into office, the lower chamber finally turned the articles of impeachment to the Senate. Despite the urgency of this procedure, for the sake of democracy, Speaker Pelosi and her caucus took nearly a month to transmit the articles. This was a failed effort to gain leverage over Senate Majority Leader Mitch McConnell, and ultimately derailed any credibility this botched impeachment had left.

Speaker Pelosi has continually said that impeachment was a “solemn” duty, but that narrative was proven to be a complete work of fiction yesterday. After the House vote, which ended at 228-193, Speaker Pelosi was visibly thrilled to be carrying out this constitutional procedure, and even had souvenirs for her members: 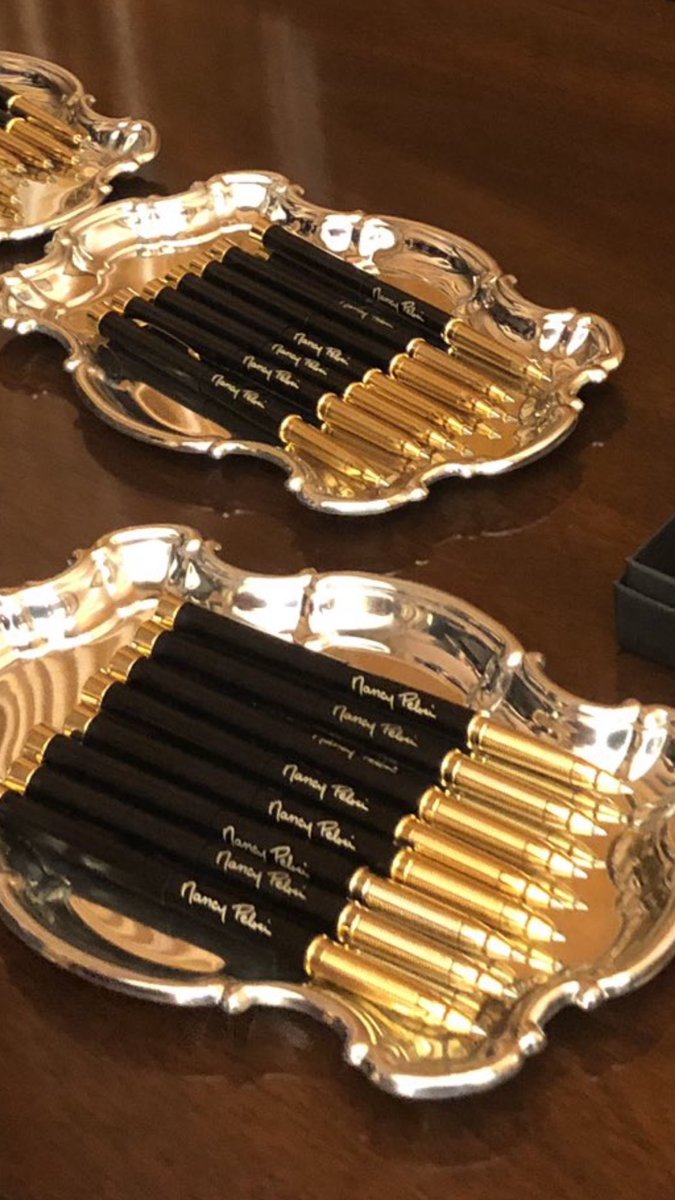 Tommy Pigott@TCPigott
So much for a somber, sad, and prayerful impeachment.

Democrats beam while Pelosi hands out impeachment pens, even posing for photos with their pens after they are handed out. 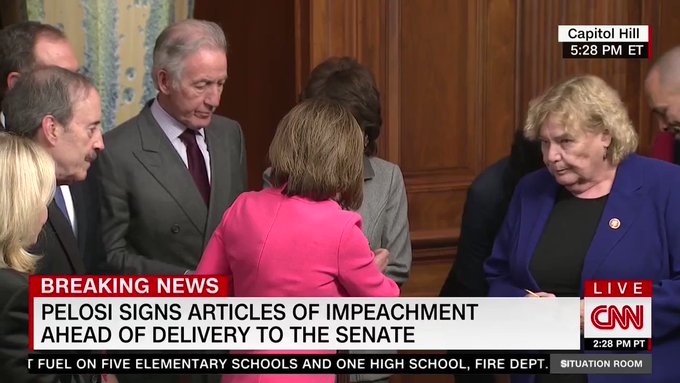 Leader McConnell called Speaker Pelosi out on her hyper-partisan impeachment charade, and destroyed her disingenuous respect for constitutional procedure:

Mitch McConnell criticizes Nancy Pelosi for giving the commemorative pens she used to sign impeachment articles to the impeachment managers and committee members: “Nothing says seriousness and sobriety like handing out souvenirs” http://cbsnews.com/live 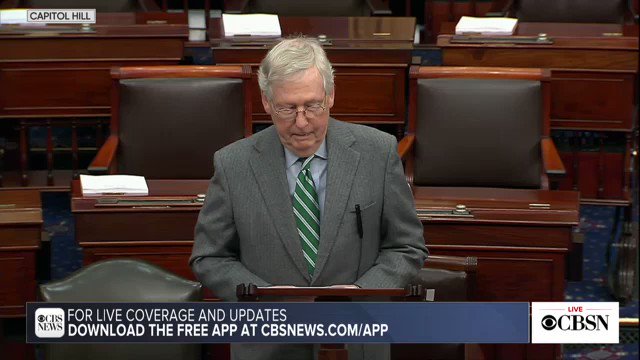 Speaker Pelosi has made a mockery of impeachment, and just continues to diminish her own credibility, and that of her caucus. The impeachment trial in the Senate will begin next week.

Republicans fume over Dem threat of new impeachment articles: ‘Time to cut them off’
December 24, 2019