Speaking to reporters in the White House Rose Garden Tuesday evening, President Trump doubled down on his criticism of the World Health Organization and accused its officials of a coverup.

“We have an investigation underway and we will find out what exactly went on,” he continued.

President @realDonaldTrump is halting funding of the World Health Organization while a review is conducted to assess WHO’s role in mismanaging the Coronavirus outbreak. 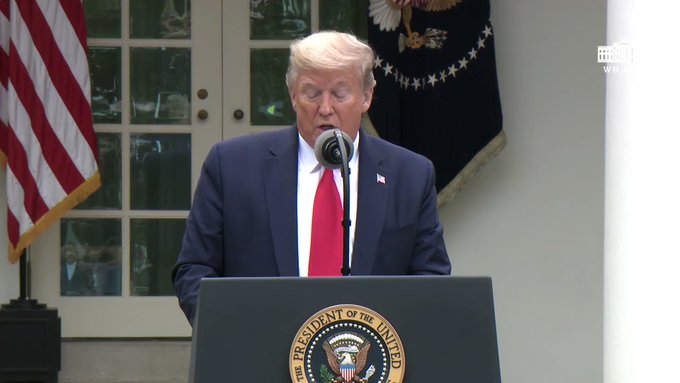 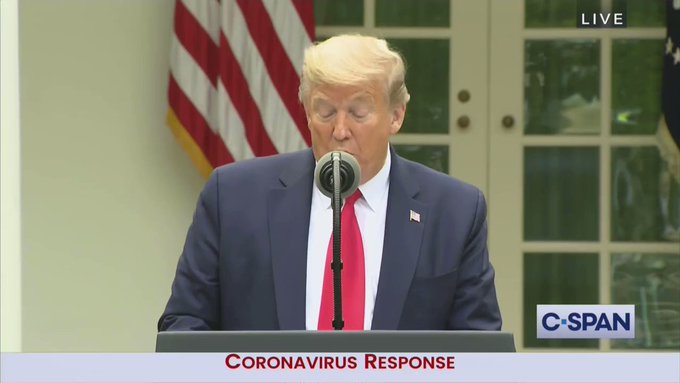 Last week, Trump announced a funding freeze for the WHO and said the United States would reevaluate its investment in the organization.

“The WHO, that’s the World Health Organization, receives vast amounts of money from the United States and we pay for a majority, the biggest portion of their money, and they actually criticized and disagreed with my travel ban at the time I did it and they were wrong. They’ve been wrong about a lot of things. They had a lot of information early and they didn’t want to…they seem to be very China-centric, so we’re going to look into it. We pay for the majority of the money that we get,” Trump said.

“They called it wrong. They really missed the call. They could have called it months earlier. They should have known, and they probably did know, so we’ll be looking into that very carefully,” he continued. “We’re going to put a hold on money sent to the WHO. We’re going to put a very powerful hold on it and we’re going to see. It’s a great thing if it works, but when they call every shot wrong, it’s no good.”

The record clearly shows the WHO covering for China, which has resulted in an economically devastating and fatal pandemic. WHO Director-General Dr. Tedros Adhanom Ghebreyesus hasn’t responded kindly to the decision and said it would result in additional body bags.