Trump releases guidelines to slow coronavirus spread in ’15 days,’ but warns crisis could stretch to summer

President Trump announced on Monday a set of guidelines that he said Americans should follow to prevent the further spread of the coronavirus — despite admitting that the pandemic could stretch into July or August. Speaking during a briefing of the coronavirus task force, Trump outlined a plan to slow the spread of COVID-19 in 15 days. “With several weeks of focused action, we can turn the corner and turn it quickly,” Trump said. “Our government is prepared to do whatever it takes.”

At another point during the news conference, asked if the U.S. was headed into a recession, Trump replied: “Well, it may be.” But then, he said, “We’re not thinking in terms of recession, we’re thinking in terms of the virus.” The guidelines advised that older people and those with underlying health conditions “stay home and away from other people.”

Officials recommended that large swaths of the population isolate themselves and everyone avoid social gatherings or groups of more than 10 people. They also said Americans should work from home if possible; avoid eating or drinking in bars and restaurants; and “avoid discretionary travel, shopping trips, and social visits.” 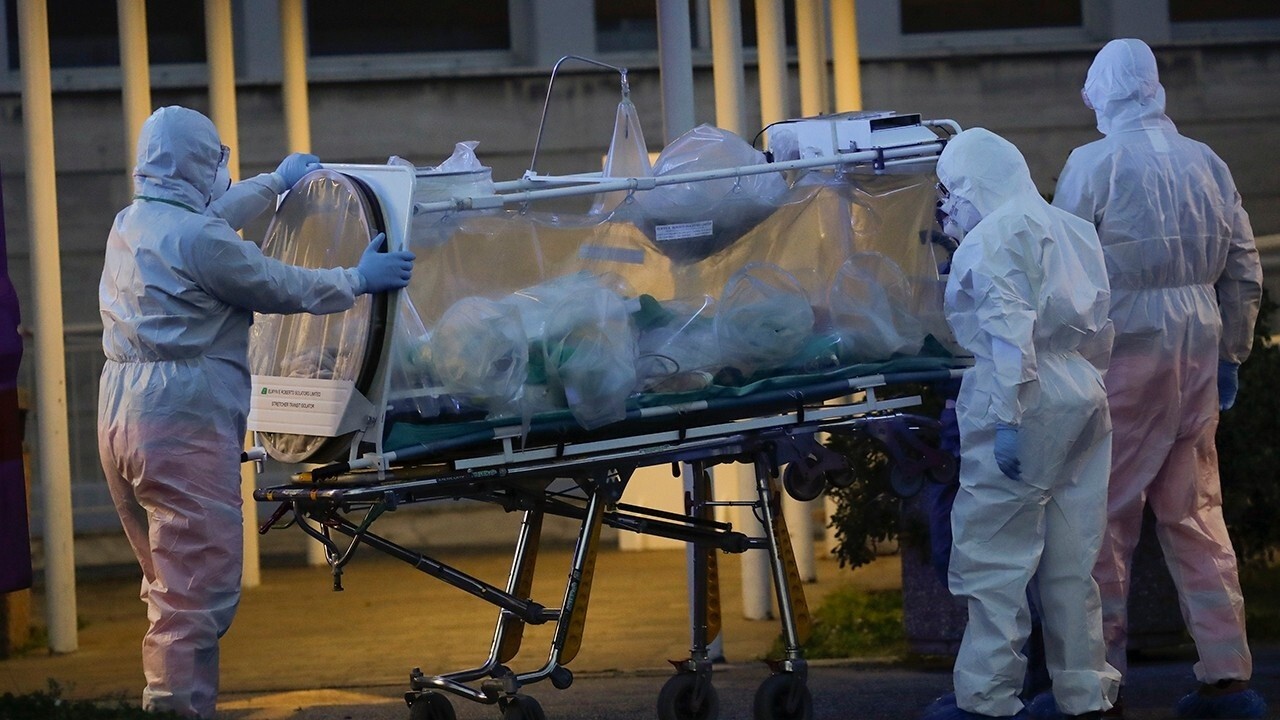 When asked when the pandemic would subside, Trump said that “if we do a really good job,” the crisis could pass by July or August, a far less optimistic take than in his earlier predictions that it could be over within weeks.

“We will rally together as one nation and we will defeat the virus,” he added. Trump’s comments came as Ohio’s governor announced his recommendation to delay the state’s primary election until June amid the outbreak. The president said that while the state’s whose presidential primary elections are being very careful, he thinks postponing elections are “unnecessary.”

The coronavirus pandemic has infected over 169,000 people and killed over 6,500. The COVID-19 illness has caused mild or moderate symptoms for most patients, but severe symptoms have been more likely in the elderly or people with existing health problems. More than 77,000 people have recovered from it so far, mostly in China.

The U.S. surgeon general said Monday that the United States was about where Italy was two weeks ago in the coronavirus struggle, a sign that infections were expected to rise. “We are at a critical inflection point in this country, people,” Surgeon General Dr. Jerome Adams told Fox News. “When you look at the projections, there’s every chance that we could be Italy.” Still, he said the U.S. had opportunities to mitigate the pandemic. 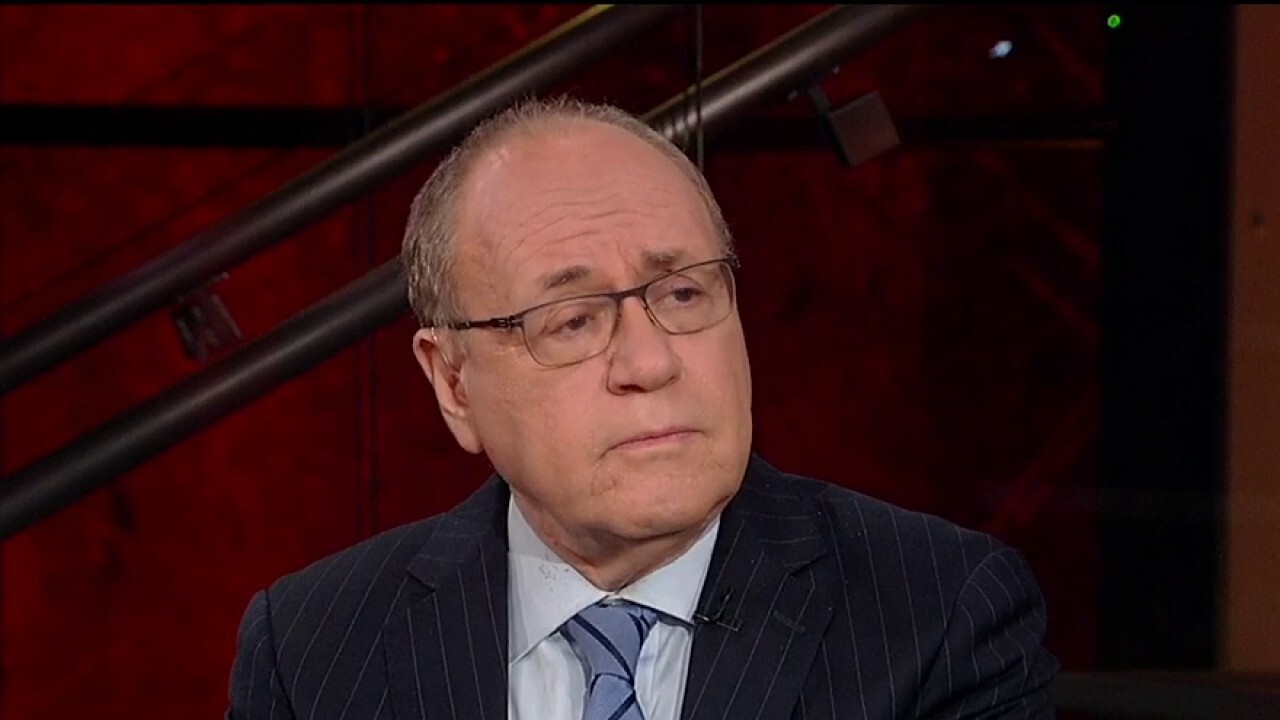 On Fox News, Adams claimed the U.S. had “turned the tide” on testing, a critical part of tracking and containing pandemics, but whether that was true remained to be seen.

The U.S. effort has been hobbled by a series of missteps, including flaws with the testing kits first distributed by the federal government and bureaucratic hurdles that held up testing by private laboratories. But, Trump, who has been sharply criticized for underplaying the severity of the crisis, stuck to his optimistic tone about the nation’s response. “Everybody is so well unified and working so hard,” he tweeted. “It is a beautiful thing to see.”