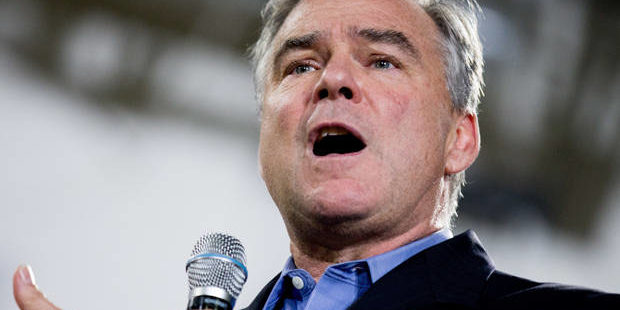 Clinton’s 2016 running mate is Virginia Senator Tim Kaine. He has long been viewed as a safe pick for his loyalty to Obama and the fact that he represents her weakest target voting demographic, middle -aged white men, who happens to be from a swing state. But does anyone really believe her top advisor won’t be husband and former president Bill Clinton?

So, what does Kaine bring to the ticket, besides a poke in the eye to staunch Bernie Sanders supporters? He has a ton of political experience after having served as Virginia as Senator, Governor and Lieutenant. Governor. he was Chairman of the Democratic National Committee a few years back and has close ties with Obama, who nearly picked him as his running mate in 2008.

Kaine isn’t considered a moderate in the Evan Bayh style, but he’s certainly not the first choice for the progressive activists who had hoped that Bernie Sanders vigorous challenge to Hillary in the primaries would have compelled her to pick a more left-wing running mate.

Kaine doesn’t excite the Democratic Party’s volatile liberal base the way choosing Elizabeth Warren or Sherrod Brown would have. Now, with the WikiLeaks blow back from Democratic National Committee Chair Debbie Wasserman Schultz’s e-mails showing great partiality to Hillary over Sanders in the primaries; this week’s DNC in Philadelphia should be great political drama.