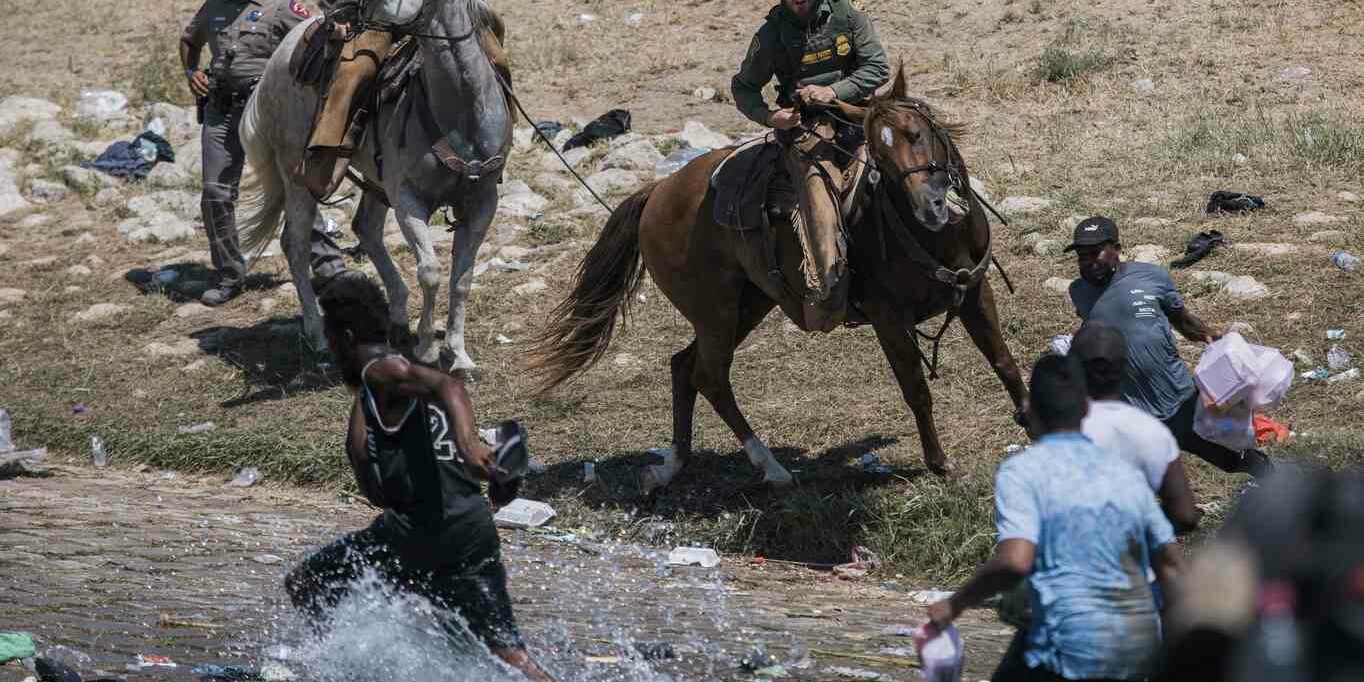 Homeland Security Secretary Alejandro Mayorkas was made aware the horseback Border Patrol agents in the Del Rio Sector did not whip illegal immigrants prior to making an appearance at a White House press briefing where he continued to slander their actions.

The Heritage Foundation’s Oversight Project sued the Department of Homeland Security for any communications regarding the incident. After suing DHS for not initially turning over the documents, it was discovered Mayorkas was emailed an article confirming Border Patrol agents did not whip anyone two and half hours before a White House press briefing on September 24, 2021. Despite being sent the email, Mayorkas did not defend the agents in question and instead called the misleading pictures “horrifying.”

DHS did not respond to Fox News before their story was published.

The incident sparked a nationwide outrage among Democrats and progressives over the misleading claims, given Border Patrol agents are not issued whips in the first place. A federal investigation confirmed no whipping took place.