TED CRUZ CRUSHES IT ON IMMIGRATION 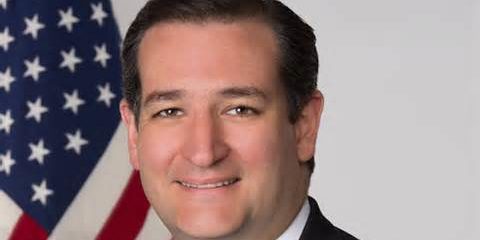 During the 4th Republican Presidential Debate, Sen. Ted Cruz says “if Republicans join Democrats as the party of amnesty, we will lose” and “the politics of it would be very, very different if a bunch of lawyers or bankers were crossing the Rio Grande, or if a bunch of people with journalism degrees were coming over and driving down the wages in the press”