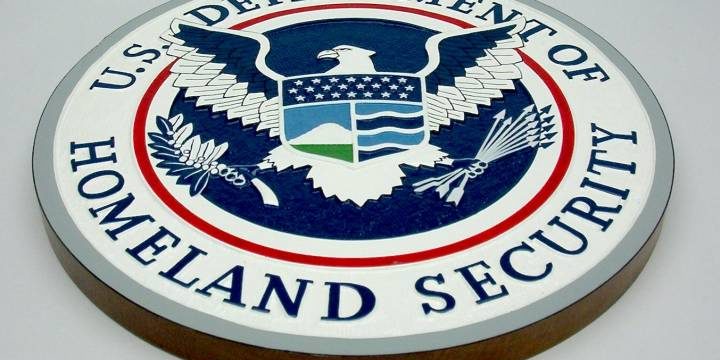 A former sex slave of the Islamic State urged Congress Tuesday to fight the radical terrorist group with more fervency while at the same time offering condolences to the victims of the Orlando attack, which she said did not surprise her.

Nadia Murad, a Yazidi woman who escaped captivity in 2014, said, “The USA must act. We must terminate Daesh [Islamic State] and all such terror,” during a testimony to the Senate Homeland Security committee.

Murad then called on the United States and other countries to “establish a safe and protected zone for Iraqi and Syrian religious minorities” — a proposal President Barack Obama has frequently denied. However, if Christians, Yazidis and other minorities remain unprotected, she believes they will be “wiped out.”

Addressing the deadly Orlando attack that left 49 dead, Murad told lawmakers, “I knew if ISIS were not stopped, they would deliver their crimes everywhere.”

Yazidis, who live mostly in Iraq, are ethnically Kurdish members of an an ancient religion.

Murad recounted how she and thousands of other Yazidi women were enslaved and repeatedly raped by the Islamic State radicals who captured them. She also detailed how six of her brothers and her mother were executed by the terrorists in just one day.

She was ultimately able to escape Mosul, where an Islamic family assisted her in obtaining a fake Muslim identification that allowed her to escape the Islamic State-held territory.

“I was freed, but I do not [have] the feeling of the freedom because those who have committed these crimes have not been held accountable,” Murad said.

According to a January report, the Islamic State holds around 3,500 slaves and the group continues to subject women and children to sexual violence, most notably in the form of sexual slavery. The report concluded the jihadi group “may, in some instances, amount to war crimes, crimes against humanity, and possibly genocide.”

Secretary of State John Kerry announced in March that the Islamic State’s brutality constituted genocide. With that designation, Murad called on the international community to take the terror group to international criminal court.

She called on the international Muslim community to denounce the Islamic State.

“What has been happening has been happening under the name of Islam,” Murad said. “The Muslims must be the first ones to resist this … We have not seen that Daesh have been labeled as an infidel group within Islam by any Muslim country.”

During the testimony, Democratic Sen. Tom Carper (Del.) asked whether or not the U.S. should accept more refugees from the Middle East, something Donald Trump says needs to be halted.

“Every country has the right to protect itself and its borders,” Murad replied, “but the people who are escaping from the religious discrimination and genocide should not face closed doors.”