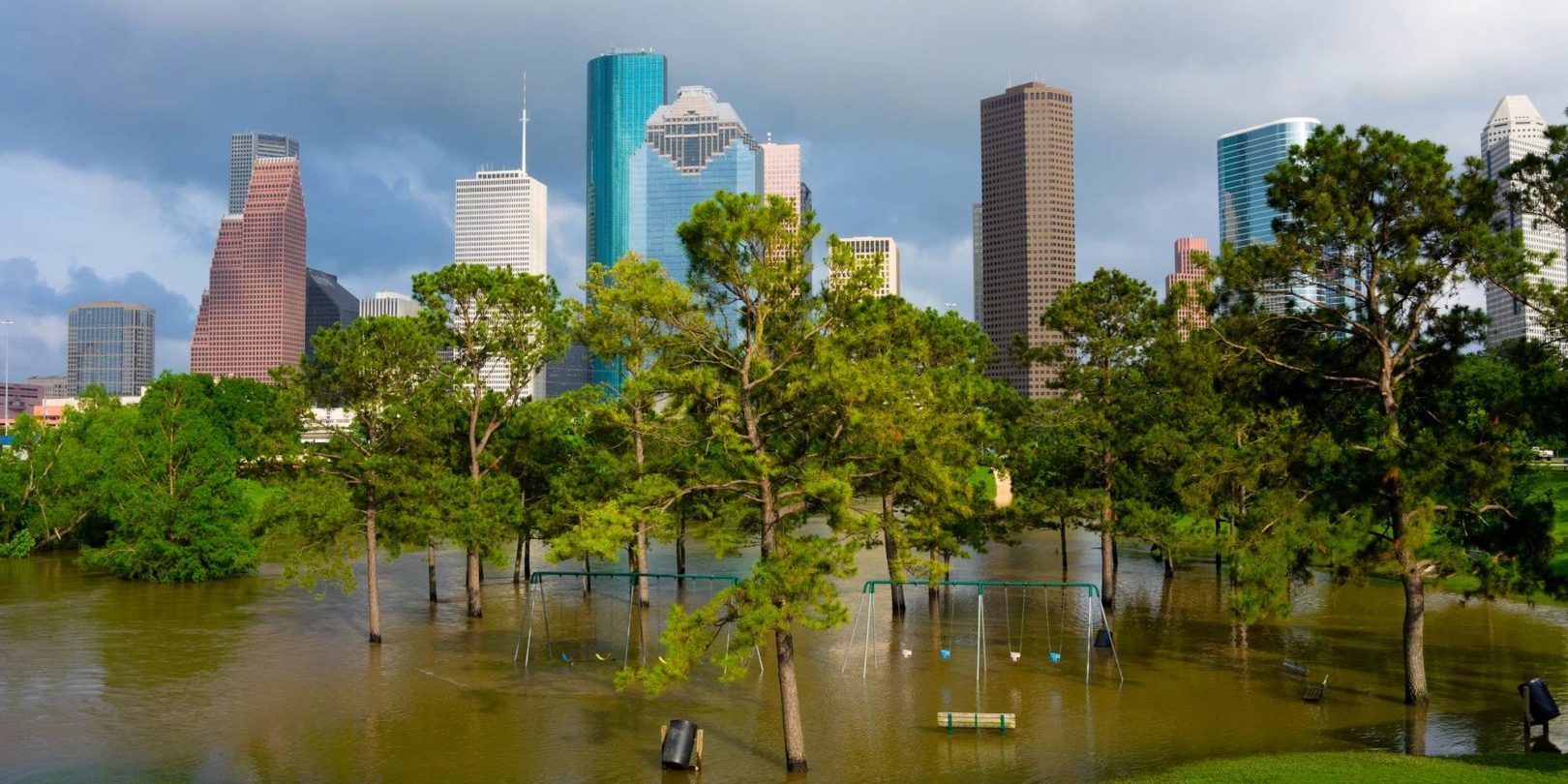 In north Harris County, rescuer Chris Westfield told CNN affiliate KTRK-TV on Wednesday that he was conducting house-to-house searches on a pontoon boat for residents who had refused to evacuate a day earlier.

“You have a lot of critters that come out, that want to get into the dry spots, into the higher elevations,” he told the station. “Gators, snakes. We’ve seen it all … over the last couple days.”

“We’re certainly past the worst of this,” Harris County Judge Ed Emmett said at a news conference on Wednesday. “Now we just need to make sure we do the recovery right and then get people the help they need as soon as possible,” he said.

Kennetha Thomas woke up to four feet of water at her house. A creek near her house had turned into a roaring river.

“There’s a lot of memories that are lost in that house,” Thomas said. “We lost both of our parents in that house, so we haven’t been able to go through a lot of things that I know will be lost. There’s stuff that you can’t replace. ”

Maite Kouns said when the waters gushed into her house, she hastily left.

More rain and thunderstorms are in the forecast, with flash-flood watches covering more than 9 million people. The Houston metro area will be pelted by thunderstorms Wednesday and Thursday.

Water in the reservoirs will continue to rise slowly, officials warned Wednesday.

One to three inches of rain are likely in the heavier storms, according to forecasters. The extra rain in the coming days could create 500-year level floods.

“I get shakes,” June Pool, who moved back into her home two months ago after repairs from the previous flood, told KPRC.

“It’s still so traumatizing. You just can’t go through this. This is not even a year later.”

The Houston-area community of Hockley got pummeled with 17 inches of rain in less than 24 hours. That’s more rain than Salt Lake City gets in a year.

Of the eight fatalities, four people died in Houston and two others in Harris County, one in Waller County and another in Austin County, according to Michael Walter, a spokesman with Houston’s Office of Emergency Management.

The dead included Houston Community College student Claudia Melgar, who accidentally drove into 30 feet of floodwater as a toll road worker tried to chase her vehicle to get her to stop, KPRC reported.

Teri Rodriguez, 43, a mother of three, drowned after driving into a drainage ditch; schoolteacher Charles Odum died inside his car after it was submerged in Waller County; Sunita Singh, a mother of two died after she drove her car into floodwaters; and German Antonio Franco, 66, was found in his submerged car, according to the station.

Gov. Greg Abbott declared a state of disaster for nine counties in and around the Houston area.

Emergency crews made more than 1,200 high-water rescues as some residents swam out of their homes.

An estimated 240 billion gallons of rain fell on the Houston area in the past few days, Harris County Judge Ed Emmett said.

He called it the most significant flood event since Tropical Storm Allison in 2001, which left 41 people dead. It caused more than $5 billion in property damage in Harris County alone, the county’s Flood Control District said.