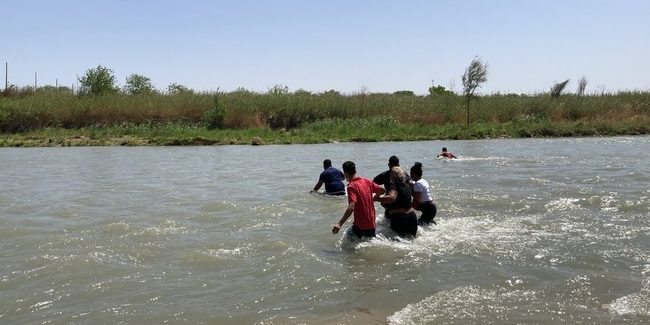 U.S. Customs and Border Protection encountered another historic number of illegal immigrants during the month of April as the crisis at the U.S.-Mexico border shows no sign of slowing down.

With the typical business season of illegal crossings now in full swing, Border Patrol agents encountered 234,088 illegal immigrants. Even though Title 42 is technically still in place, 117,989 people were released after being process by Border Patrol. Only 96,908 were expelled under Title 42. The public health order is set to expire on May pending a judge ruling in a lawsuit that was filed to keep it in place.