Devin Nunes presser where he says Trump SHOULD be concerned 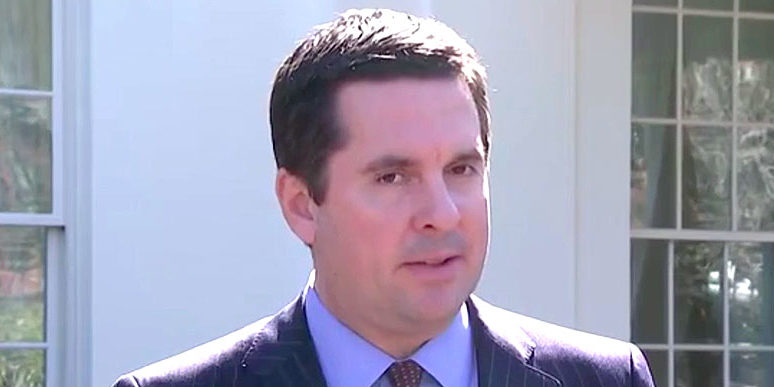 Following his announcement on Wednesday that intelligence officials engaged in surveillance of the Trump transition team, based on the House Intelligence Committee’s findings, Chairman Devin Nunes (R-CA) noted that he’d be personally briefing President Trump on the matter in the coming hours.

Former chief counsel for the committee, Jeremy Bash, finds that horrifying. He argued on MSNBC that Nunes is jeopardizing the committee’s integrity by sharing sensitive information with the president during an ongoing investigation.

“I’ve got to believe that other members of the committee are horrified by what they’ve just witnessed,” Bash said. “This is a true breakdown in the entire oversight process.”