Kavanaugh accuser has not yet accepted invitation to testify before Congress 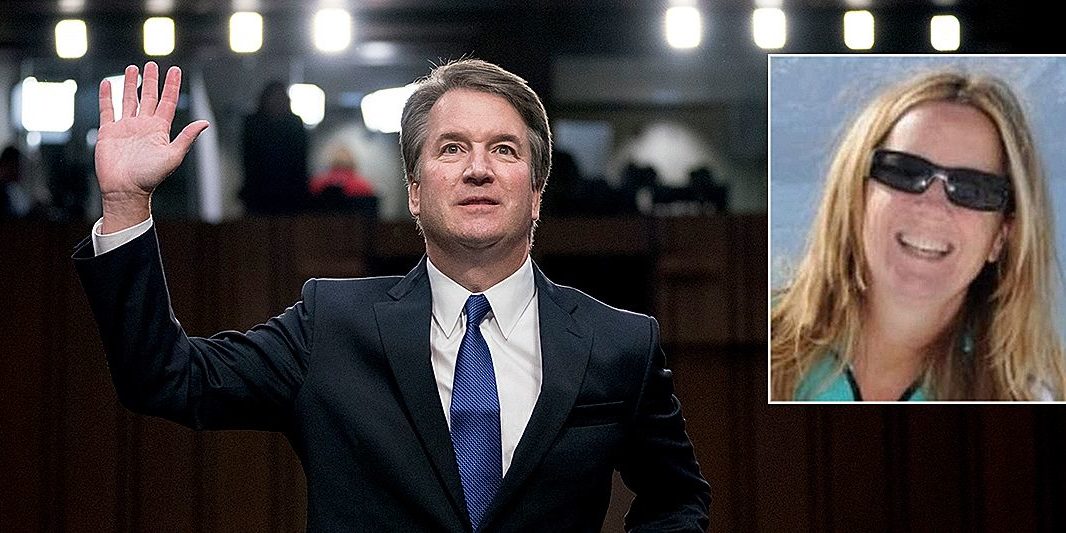 Much has been made of Kavanaugh accuser Christine Blasey Ford’s invitation to testify before an open hearing of the Senate Judiciary Committee next week — but it’s not yet set in stone she will actually show. Fox News is told that the Republicans on the Senate Judiciary Committee on Monday night reached out to Ford’s lawyers to invite her to next Monday’s open hearing to discuss her allegation of sexual assault against Supreme Court nominee Brett Kavanaugh, but she has not responded yet.

Ford, a California-based professor, revealed her identity over the weekend in a Washington Post report. She said that Kavanaugh, while in high school, pinned her down, tried to remove her bathing suit and put his hand over her mouth when she attempted to scream. Kavanaugh has denied the allegation. The announcement of the last-minute hearing evoked memories of the 1991 Clarence Thomas confirmation hearings, where senators  scrambled to arrange a hearing after Thomas was confronted with sexual harassment accusations by law professor Anita Hill. Thomas denied the accusations and was narrowly confirmed.

During television appearances on Monday, Ford’s attorney, Debra Katz, indicated her client was “willing to take whatever it takes to get her story forth,” and would testify before the committee under oath. But Katz has not confirmed that Ford will show up for Monday’s open hearing, which would be aired live on television. Speculation about whether Ford will ultimately accept the invitation follows reports she was reluctant to go public with her accusation after tipping off congressional Democrats.

Grassley, announcing the Monday hearing, said it would “give these recent allegations a full airing.” White House spokesman Raj Shah said Kavanaugh is willing to testify. “Judge Kavanaugh looks forward to a hearing where he can clear his name of this false allegation. He stands ready to testify tomorrow if the Senate is ready to hear him,” Shah said. President Trump on Monday stood by Kavanaugh, calling him one of the “finest people that I have ever known” while acknowledging a “little delay” may be necessary before the nomination is voted on in the Senate. In his first public comments on the controversy, the president also criticized Democrats over the timing of the allegation.

“I wish the Democrats could have done this a lot sooner because they had this information for many months,” Trump told reporters at the White House. “And they shouldn’t have waited until literally the last days. They should have done it a lot sooner.”

The president said he’s open to delaying the confirmation proceedings in Congress while the allegations are investigated.  “If it takes a little delay it’ll take a little delay,” Trump said. “It shouldn’t certainly be very much.”

Kavanaugh has forcefully denied the sexual assault accusations Ford alleged took place while the two were in high school. “This is a completely false allegation. I have never done anything like what the accuser describes — to her or to anyone,” Kavanaugh said in a statement. “Because this never happened, I had no idea who was making the accusation until she identified herself yesterday.” All 10 Democrats on the committee on Monday have urged Grassley to postpone the vote on Kavanaugh’s nomination. Multiple sources told Fox News Thursday’s committee confirmation vote has been postponed amid the newly scheduled hearing.