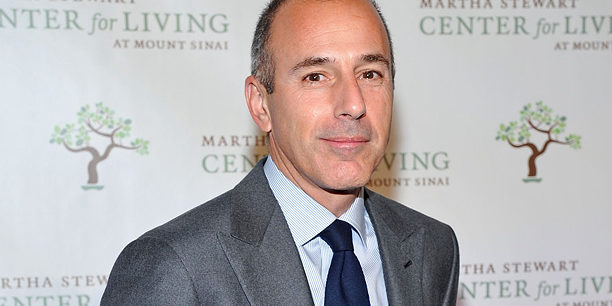 Earlier this week during NBC’s Commander-in-Chief forum, Today Show anchor Matt Lauer decided to engage in a rare act of journalism and the left isn’t happy about it.

Lauer, a member of the mainstream media, spent a significant portion of Hillary Clinton’s questioning period asking about her ongoing email scandal, which of course she keeps making worse by lying an changing her story. This didn’t sit well with Democrats and progressives supporting her candidacy, who are accustomed to softball treatment.

Here’s a taste of what they’re complaining about:

The left can blame Hillary Clinton for Lauer spending so much time on her email scandal. First of all, she put national security at risk by using unsecured, private email servers to regularly transmit top secret, classified information, which is certainly relevant to her aspirations of becoming Commander-in-Chief. Second, Clinton’s refusal to hold a real press conference in nearly a year has compounded questions about her email servers and the relationship between the Clinton Foundation and the State Department. Instead of addressing questions as revelations have come to the surface, Clinton has chosen to run out the clock, hope her endless scandals go away and then complain when questions that deserve answers are asked.

Lauer was doing his job, not pandering to the Democrat presidential candidate as we’ve all come to expect.