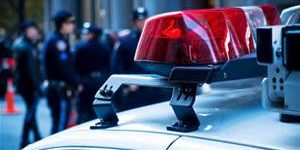 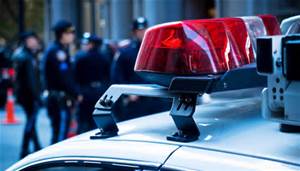 Ohio Law states that residents over 21 years old who legally own a firearm can openly carry it in public.

In light of the ambush shooting deaths of three police officers in Baton Rouge on Sunday, the Cleveland Police Patrolmen’s Association asked for an emergency suspension of the state’s open-carry law for the duration of the Republican National Convention.

“We are sending a letter to Gov. [John] Kasich requesting assistance from him,” union president Stephen Loomis told CNN. “He could very easily do some kind of executive order or something — I don’t care if it’s constitutional or not at this point.” Kasich denied the union’s request.

The violence in Baton Rouge, Louisiana on Sunday was only the latest in a series of deadly clashes between police and civilians over the past few weeks. When an angry, heavily-armed civilian began shooting at police during a Dallas Black Lives Matter protest earlier this month, the state’s open-carry law made it difficult for police to track down the assailant. Officers mistook at least openly armed protestor for a suspect, and the proliferation of guns made it more difficult for them to determine who posed a threat.