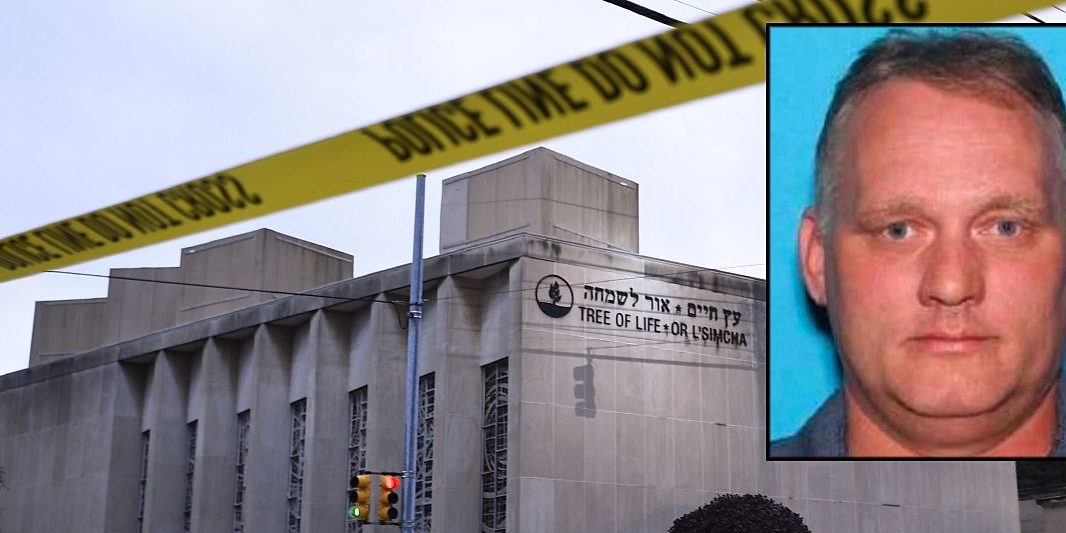 Federal prosecutors are seeking the death penalty for the man accused of opening fire Saturday inside the Tree of Life synagogue in Pittsburgh, killing 11 worshipers during the anti-Semitic rampage. Marc Raimondi, a spokesman for the U.S. Department of Justice, said the U.S. attorney for the Western District of Pennsylvania “has initiated the approval process” to seek the death penalty for 46-year-old Robert Bowers.

“The ultimate decision regarding capital charges rests with the U.S. attorney general, Jeff Sessions,” Maimondi told Fox News in a statement. Bowers allegedly entered the Squirrel Hill area house of worship armed with an AR-15 rifle and three Glock handguns on Saturday morning, targeting three separate congregations, all of which were conducting Shabbat services. During the deadly assault – that killed eight men and three women before a tactical police team tracked Bowers down and shot him – Bowers reportedly made several statements about his desire to kill Jews.

After his arrest, Bowers told one police officer: “They’re committing genocide against my people. I just want to kill Jews,” the criminal affidavit said. Six other people were injured in the attack, including four police officers. A law enforcement official said Bowers purchased all the weapons legally and had a license to carry. Officials released the names the 11 killed, all of them middle-aged or elderly. The victims included intellectually disabled brothers and a husband and wife. The youngest person was 54, and the oldest was 97 — a Holocaust survivor.

“The loss is incalculable,” said Stephen Cohen, co-president of New Light Congregation, which rents space at Tree of Life. Bowers faces 11 counts of criminal homicide, six counts of aggravated assault and 13 counts of ethnic intimidation in addition to 29 federal counts that include weapons offenses and hate crime charges.

After the shooting, President Trump called for Bowers to get the death penalty. “People who do this should get the death penalty,” Trump said. “I think they should stiffen up laws and I think they should very much bring the death penalty to anybody who does a thing like this to innocent people.” He added: “They should really suffer the ultimate price — pay the ultimate price. I’ve felt this way for a very long time. People disagree with me, and I can’t imagine why.” Later Saturday, the president ordered flags be flown at half-staff at federal buildings in “solemn respect” for the synagogue shooting victims.

U.S. Attorney Scott Brady in Pittsburgh said Bowers was a long-haul trucker who worked for himself, and said little else is known at the time. It appears, however, that Bowers’ anti-immigrant and anti-Semitic views were front and center in his social media posts. Bowers used Gab — a social media network billing itself as an alternative to Twitter that defends “liberty and free expression online” – to express himself. The network said it was cooperating with law enforcement after the Pittsburgh attack and “unequivocally disavows and condemns all acts of terrorism and violence.” Bowers, who underwent surgery and remained hospitalized, is scheduled to appear in court Monday. It wasn’t clear whether he had an attorney to speak on his behalf.

Hall said he hasn’t slept since the massacre and worries there might be others who subscribe to the same hateful ideas and “hide in plain sight.”

“I didn’t think anyone could be capable of something like this,” he said. “I’m still grappling with it. What if I had been more neighborly? But I don’t know. [The gunman] could have just as easily started [shooting] here. It’s a diverse neighborhood. It could have been target practice.”