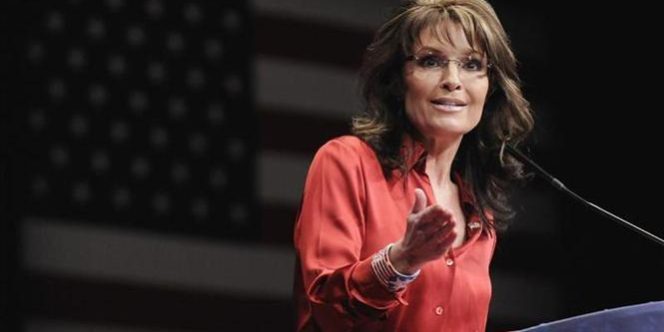 The former Alaska governor and 2008 vice presidential candidate was a key supporter of Texas Sen. Ted Cruz’s 2012 Senate bid. But this cycle, the leading Tea Party voice has been mulling an endorsement of Trump, the frontrunner in national 2016 polls.

“I am proud to endorse Donald J. Trump for President of the United States of America,” Palin said in a statement Tuesday afternoon.

The Trump campaign’s announcement even poked a little fun at rival Cruz, quoting him saying in 2013: “I would not be in the United States Senate were it not for Gov. Sarah Palin. … She can pick winners.”

Palin will join Trump at campaign stops in Norwalk, Iowa and Tulsa, Oklahoma tomorrow. “Thousands” are expected to attend the rally with Palin in Tulsa, according to the Trump campaign.

“I am greatly honored to receive Sarah’s endorsement,” Trump said. “She is a friend, and a high quality person whom I have great respect for. I am proud to have her support.”

Now, the two candidates are battling to pull out a victory in the conservative state.

Rumors of Palin’s likely endorsement started to percolate Monday, after a commenter on conservative website Free Republic posted details of a private charter jet flight from Anchorage to Des Moines last night. That same jet was headed to Tulsa, Okla. on Wednesday.

Cruz’s campaign preemptively responded — spokesman Rick Tyler said on CNN this morning that a Palin endorsement of Trump would be “a blow to Sarah Palin” because Trump has championed non-conservative causes in the past.