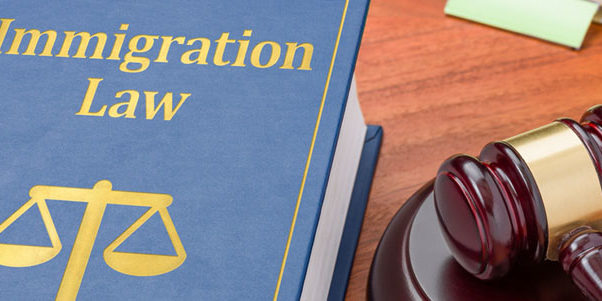 How could this happen? Sen. Ben Sasse (R-NE) demanded of ICE Director Sarah Saldana when she testified before the Senate Homeland Security Committee on Tuesday.

This was her explanation:

“We acted — we tried to act, sir, but I believe there was a matter of hours between the time that we were contacted and the actual release,” Saldana testified. “It is very hard for us to get to every inquiry that is made by law enforcement, and unfortunately it had a horrible consequence here. But we try very hard to respond as quickly as possible; we just can’t get to every site within a matter of hours.”

Unbelievably, during another exchange, Saldana appeared to dismiss the tragedy as being “after the fact.”

“So what if someone kills a U.S. citizen — that doesn’t meet the threshold?” Sasse asked.

“That was after the fact, sir,” Saldana responded. “ I understand that that person was injured and had not within that four-hour period of time, seriously injured, but had not passed away until later.”

Sasse was justifiably “disheartened” by the hearing.

This isn’t the first time our relaxed immigration laws have resulted in tragedy. Last summer, an illegal immigrant shot and killed Kate Steinle in the “sanctuary city” of San Francisco. Her death prompted lawmakers to introduce Kate’s Law, which places a minimum five-year sentence on any returning illegal immigrant with a criminal background.

How many more innocent Americans have to die before our immigration laws get stricter – or our current ones are at least enforced?