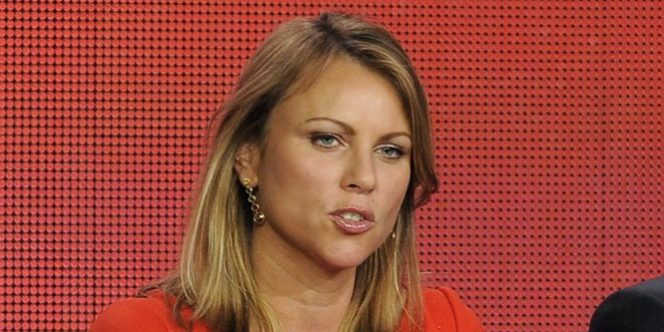 Former CBS News reporter Lara Logan gave a rather candid interview to former U.S. Navy Seal and author Mike Ritland on his podcast, Mike Drop. Logan’s position is simple: the media is beyond liberal. She literally cites a statistic that says 85 percent of reporters are registered Democrats. And, in her mind, reporters have lost all objectivity, which creates a propaganda machine.

Logan sat down with Fox News’ Sean Hannity on Wednesday night to discuss what she said in greater detail. Specifically, she said the same players are playing the same games they always play. People like Brian Stetler and Michael Calderone don’t want to report the news. They want to make the news by controlling the narrative that the American people hear.

What Logan said isn’t surprising to conservatives. We’ve been saying it for years. The mainstream media is biased and most of the legacy media is nothing but liberal rags. They tout their paper or TV station’s long-standing history as a measure of successful, objective reporting. But here’s the reality: they’re not being objective. They cherry pick facts that fit their narrative, that backup their candidates. And when they’re forced to cover a story they don’t want to – like Ralph Northam or Jussie Smollett – they do so ever-so-slightly. Just enough so they can point there finger and say, “But we covered it!”

As Logan said, most “reporters” today are doing Americans a disservice. They’re not reporting news. They’re reporting what they think people should want to hear and avoiding reporting on other stories that make them and their cronies look bad. And no, I’m not saying every story is worthy of regurgitating, but purposely burying or not covering a story because you have an ulterior motive isn’t journalism. It’s, as Logan said, a form of propaganda.

The reason many so-called “journalists” despise President Donald Trump’s term “fake news” is because he’s the first person to truly call them out on their shenanigans. And now the American people are 100 percent awake. They know what to look for and they’re holding the media’s feet to the fire.