Buses of Illegal Immigrants Have Just Arrived Outside VP’s Residence 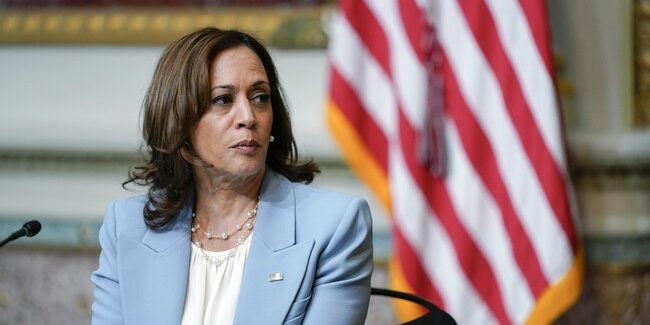 The 75-100 illegal immigrants who arrived are reportedly from Venezuela, Uruguay, Colombia and Mexico, and include families with young children.

The buses reportedly came from Del Rio, Texas, and migrants on the bus told Fox News the border is “open.”

After repeated requests for assistance from the National Guard were denied, D.C. Mayor Muriel Bowser declared a public emergency last week over Texas sending busloads of illegal immigrants to the district. Abbott has sent more than 7,900 migrants to the nation’s capital as well as to New York City and Chicago.

Abbott’s office has pushed back on Bowser sounding the alarm over the amount of illegal immigrants that have arrived in her sanctuary city.

“The true emergency is on our nation’s southern border—not in our nation’s capital—where small Texas border towns are overrun and overwhelmed by hundreds of migrants every single day as the Biden Administration dumps them in their communities,” Abbott’s Press Secretary Renae Eze told The Texas Tribune earlier this month. “Instead of fearmongering and complaining about a few thousand migrants in her sanctuary city, Mayor Bowser should call on President Biden to do his job and secure the border—something the president continues failing to do.”

The illegal immigrants arriving at the Naval Observatory comes on the heels of Harris insisting the border is “secure.”