Clinton Cash: 7 Uranium One Facts Every American Should Know 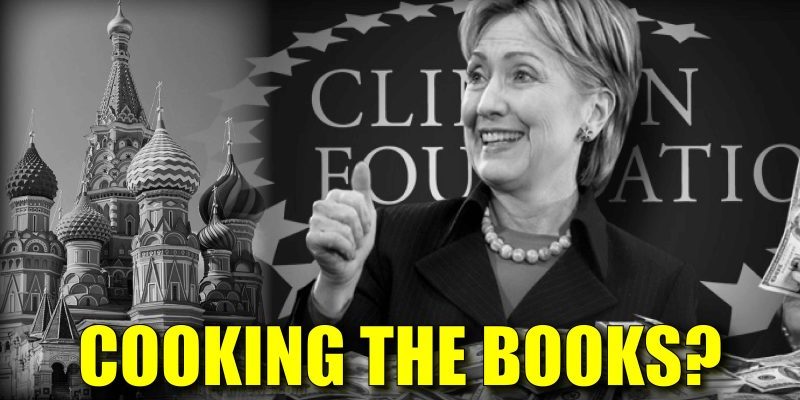 Hillary Clinton and the Obama administration find themselves at the center of an explosive scandal involving the transfer of 20 percent of all U.S. uranium to Russia via the sale of the Uranium One company, just as nine foreign investors in the deal funneled $145 million to the Clinton Foundation to help grease the wheels.

Here are the seven facts about the Uranium One deal you need to know: