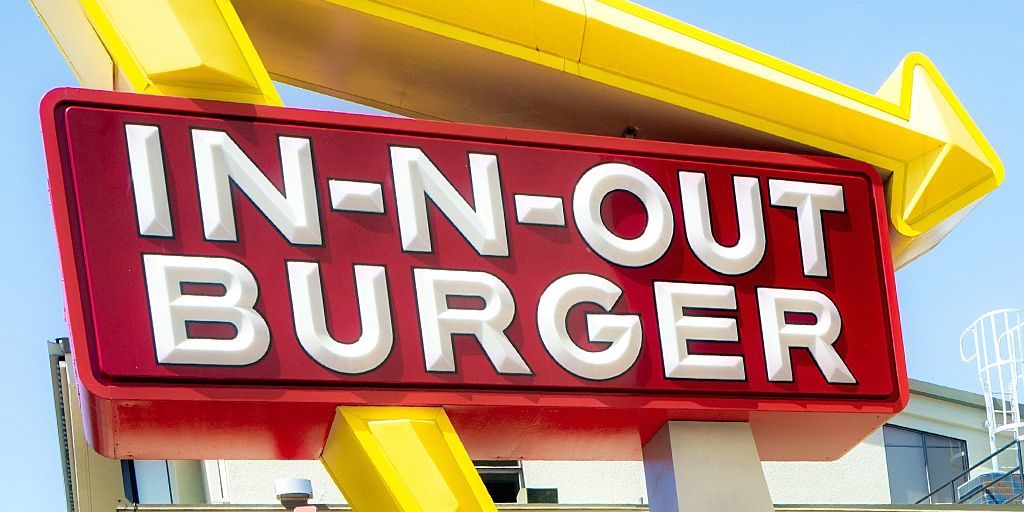 “We’re not happy that In-N-Out gave the money, but we’re not calling for an official boycott,” John Vigna, the party’s communications director, told the Los Angeles Times. “Democrats are very fired up. Chair [Bauman] is definitely giving voice to a feeling a lot of people have right now.” Ordinary voters, too, seemed to be against a boycott. “Eating at In-N-Out is such a standard thing to do across California,” Anthony Grigore told the Times, dismissing the idea of a boycott as rather silly.

“The stomach overrules the mind,” Jaime Regalado, emeritus professor of political science at Cal State L.A., told the newspaper. “A cheap, good-tasting burger is hard to dismiss politically.” But despite the damage control, Republicans seized on the opportunity to have a political feast, posting images and declarations of support for the chain.

“Enjoying our favorite fast food restaurant, In-N-Out Burger, at the Capitol today. No boycott here!” Republican state Sen. Jim Nielsen wrote on Facebook, attaching a photo of himself surrounded by multiple orders of burgers and fries. Republican gubernatorial candidate John Cox posted on Twitter a photo of himself in front an In-N-Out as well, saying “There’s nothing more Californian than In-N-Out Burger.”

Matt Fleming, a spokesman for the California Republican Party, also weighed in on the issue. “It’s disappointing that he’s attacking a company that’s a California institution and widely regarded as a good employer,” he wrote in a tweet.

Meanwhile, In-N-Out released a statement addressing the donations to the Republican Party, claiming that the chain has made “equal contributions to both Democratic and Republican” PACs in California this year. “For years, In-N-Out Burger has supported lawmakers who, regardless of political affiliation, promote policies that strengthen California and allow us to continue operating with the values of providing strong pay and great benefits for our associates,” Executive Vice President Arnie Wensinger said.