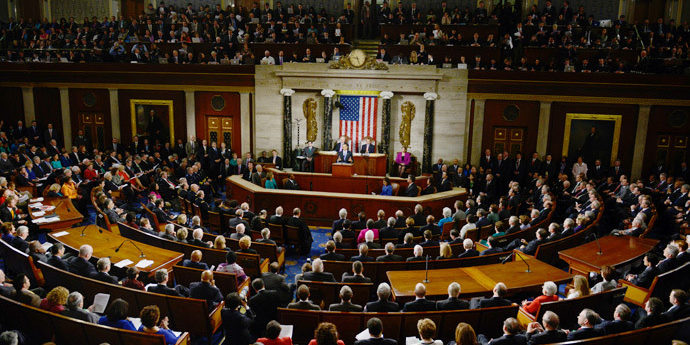 President-elect Donald Trump’s campaign manager Kellyanne Conway pushed back Wednesday against reports that the transition of power had descended into chaos, claiming that the real estate mogul was honoring his campaign slogan and is “already draining the swamp.”

“I would just tell these people [to] give this president-elect his opportunity to nominate and to appoint his Cabinet, his senior team,” Conway told Fox News’ Sean Hannity on “Hannity.” “This is a very engaged president-elect, who’s going to make good on his campaign promises and do what’s right by the country.”

Rumors swirled about the status of the Trump transition team earlier this week after Vice President-elect Mike Pence took over the process from New Jersey Gov. Chris Christie. Several members recruited by Christie abruptly left the team, including former GOP Rep. Mike Rogers.  Conway attributed the leaks to disgruntled lobbyists and Washington insiders who could not find a place on the team.  “I think they’re scared to death,” said Conway, “that [Trump] is really going to shake up the system, that he means what he says when he says we don’t need all these consultants, we don’t need all these lobbyists, we don’t need all these professional staffers.”

Conway also criticized the ongoing protests against Trump’s election, saying that their “grievances and complaints” had been “rejected” by the voters.  “Two weeks ago, what was all the narrative? ‘Will Donald Trump accept the election results?'” Conway said. “That was a great question to ask about the wrong candidate and the wrong candidate’s movement. “What’s the worst thing that can happen to these millennials?” she added. “That Donald Trump will make good on his promise to create 25 million new jobs? That he’ll unleash energy investment? That he’ll get rid of the ObamaCare penalty on day one so that you’re not forced to buy government-run healthcare? What is the worst thing that can happen to them?”