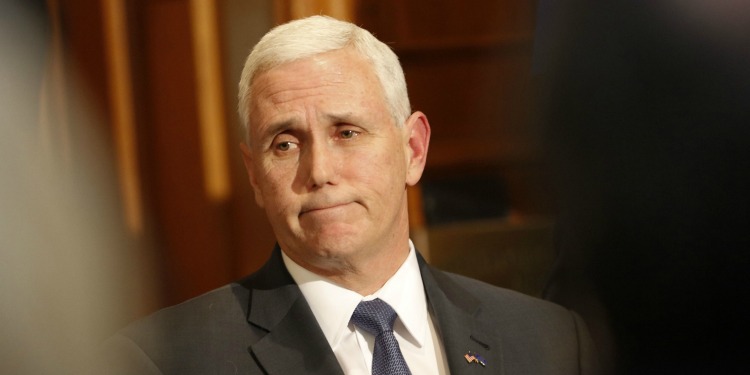 Vice President-elect Mike Pence is shaking things up on the Trump transition team.

After signing a memorandum of understanding Tuesday evening officially putting him in charge of the transition, one of his first moves was to purge the team of lobbyists.

Before being demoted last week, New Jersey Gov. Chris Christie was in charge of the transition efforts. But Christie had stacked the roster with lobbyists, academics, former bureaucrats, and corporate lawyers—a move that didn’t jibe with Trump, who repeatedly promised on the campaign trail to “drain the swamp” in Washington.

Among those who departed Trump’s transition team Tuesday was former Rep. Mike Rogers, a Christie recruit and a respected Republican voice on national security issues. The Wall Street Journal reported that Frank Gaffney, a former defense official in the Reagan administration, had been brought in to assist on national security issues, along with Rep. Devin Nunes, R-Calif., and former Rep. Pete Hoekstra.

“Very organized process taking place as I decide on Cabinet and many other positions,” Trump tweeted on Tuesday night. “I am the only one who knows who the finalists are!”