Why Your Retirement Savings May Be a Pipe Dream 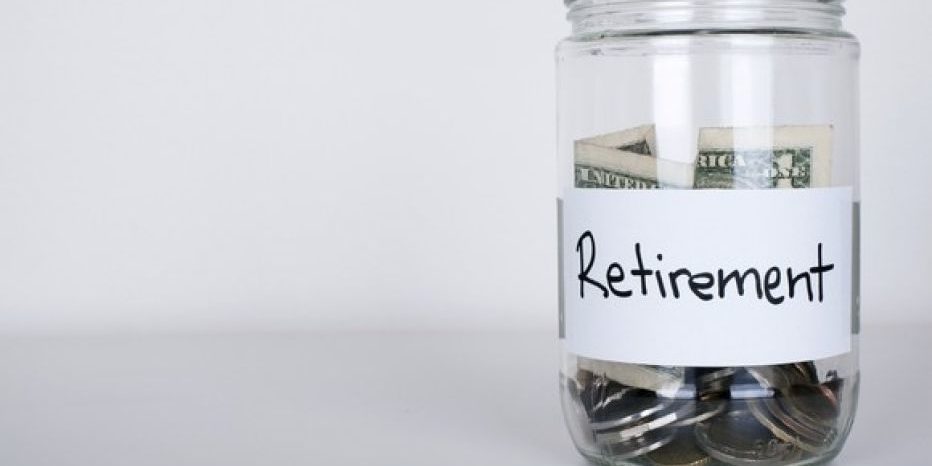 Many people plan for retirement with the assumption that they will retire around age 65 and live to be 85 years old or so, leaving about 20 years to stretch out their retirement savings.  Sounds reasonable, right?  Financial advisors, however, say people tend to underestimate how long they will live and factoring in only 20 years may be a big mistake.

“I would rather plan for you to live longer than to plan for a shorter time period and run out of money during retirement,” says financial advisor Ara Oghoorian, founder of ACap Asset Management.   “Once you retire, you are relying on your savings and investments to live off of and if there is a risk of that income stream not being enough to last you through your lifetime, it can put you in a dire situation.”

Back in 1960, life expectancy in the United States was 69 years.  Today, life expectancy has climbed to 79 years.   People are living longer thanks to improving medical treatments and healthier lifestyles.  The National Institute on Aging expects the 85-and-over population to soar more than 350 percent by 2050 and the number of people reaching 100 years of age will increase 10-fold.  While hitting 100 years may seem like an unlikely feat, consider that one in two women and one out of three men now in their mid-50s will live to age 90 or older according to the Society of Actuaries.

People should consider the probability of living to various ages rather than focusing on one specific age when it comes to setting up a retirement plan, says Ted Goldman, an actuary and senior fellow at the American Academy of Actuaries.  “People get confused with life expectancy.  They say ‘Oh I’m planning to live until a certain age…85, 86, 87’ and they do that planning around that one number rather than thinking about longevity as a spectrum of possible outcomes,” he says.

Saving For a Longer Life

He adds the sooner people realize there is a good chance they will live longer and plan for it financially, the better off they will be in retirement.  He says younger people are in the best position because they have more time to build up their savings.

Goldman says one type of longevity coverage people may want to consider is a qualified longevity annuity contract or QLAC.  They are offered through IRAs, 401(k)s and other retirement plans.   Buyers can take part of their retirement savings to purchase a QLAC, which begins paying out when the buyer reaches an advanced age, such as 85.  The contract guarantees a lifetime income stream regardless of how long the buyer lives and also helps to potentially lower taxes.

Goldman says a QLAC is not as expensive as buying an immediate annuity and most importantly, it provides a guaranteed lifetime income stream in case the buyer lives five to 15 years longer than anticipated.