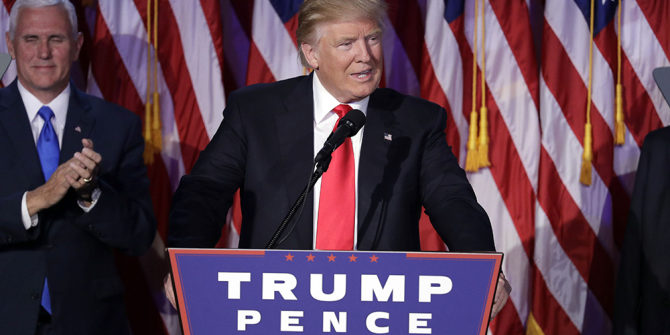 Trump has announced he will start to deal with the issue of illegal immigration by deporting all undocumented immigrants with criminal records, a group of people that could number upwards of 2 million.

“What we are going to do is get the people that are criminal and have criminal records, gang members, drug dealers, where a lot of these people, probably 2 million, it could be even 3 million, we are getting them out of our country or we are going to incarcerate,” he said in the interview, to air on “60 Minutes” on CBS.

This, according to the president-elect, is the first phase of his immigration and border security overhaul. He will then make border enforcement the priority. Only once the border is more protected will he work on the issue of the “terrific people” who are here illegally, but essentially have clean records.

Unlike Obama’s current strategy, Trump made clear that securing the border is a prerequisite to any action on illegals living in the U.S. who have no criminal records.

While it could be interpreted that Trump’s rhetoric on the campaign trail has softened over time, many of his key promises have not changed. Most notably, the president-elect is still committed to building a wall along America’s border with Mexico, only relenting that a fence would suffice for some areas.