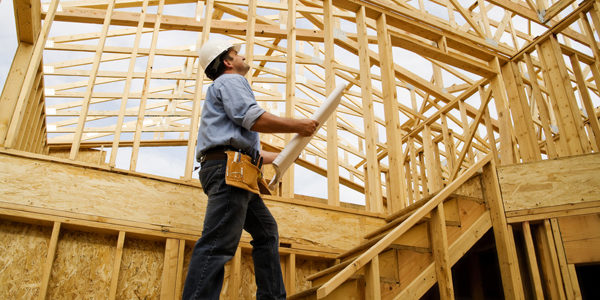 U.S. housing starts surged to a more than nine-year high in October as builders ramped up construction of both single and multifamily homes, offering hope that housing will contribute to economic growth in the fourth quarter.

Groundbreaking jumped 25.5 percent to a seasonally adjusted annual pace of 1.32 million units, the highest level since August 2007, the Commerce Department said on Thursday. The percent increase was the biggest since July 1982. Starts increased in all four regions last month.

September’s starts were unrevised at a 1.05 million-unit rate. Economists polled by Reuters had forecast housing starts rising to a 1.16 million-unit pace in October. Residential construction has been a drag on gross domestic product for two straight quarters.

Single-family home building, which accounts for the largest share of the residential housingmarket, jumped 10.7 percent to an 869,000-unit pace in October, the highest since October 2007.

The housing market is being driven by a tightening labor market, which is starting to drive up wages.

Housing starts for the volatile multi-family segment soared 68.8 percent to a 454,000-unit pace.Starts for buildings with five units or more hit their highest level since June 2015.