Kellyanne to Hillary: Why Were You Quicker to Condemn NRA than Weinstein? 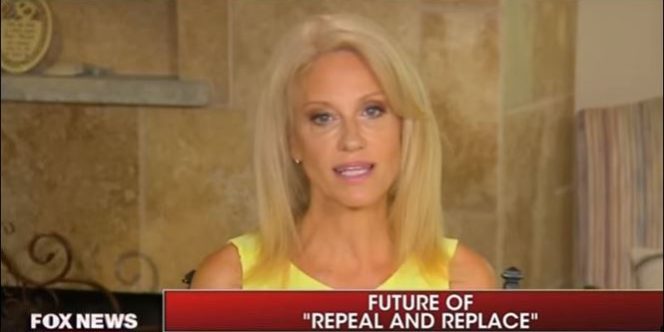 Hillary Clinton spoke out against the scandal-plagued Hollywood producer Harvey Weinstein Tuesday, five long days after The New York Times reported his history of sexual assault settlements. Clinton has a history of fundraising with Weinstein, which made her public condemnation all the more significant.  When it finally came, it was released through one of her spokesmen.

White House Counsel Kellyanne Conway is apparently not buying Clinton’s delayed remarks, placing it in the context of her reaction to last weekend’s Las Vegas massacre.

Conway also shared an Axios piece in which the editors report that Weinstein’s behavior was apparent throughout Miramax and the Weinstein Company, from which the film executive was recently fired. “The deeper they dig, the worse this gets,” Conway tweeted after reading the story. Clinton’s communications director Nick Merrill, who posted her reaction to the Weinstein scandal, quickly responded to Conway – in all caps.

Conway is not the only one frustrated with Clinton’s delayed statement, however. Her own former staffers are acknowledging their disappointment. Also worth noting, Clinton did not mention in her statement whether or not she would return Weinstein’s campaign contributions.