How Liberals Are Poisoning The Minds Of Young Americans 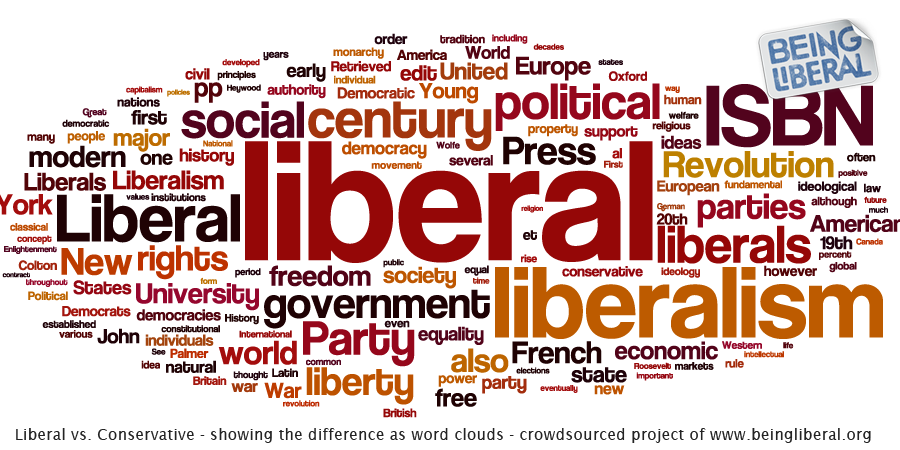 Our kids are no longer taught about patriotism, morality, honor or self-reliance. They’re not taught economics. They’re not taught about the Constitution. The boys aren’t taught to be men and the girls aren’t taught to be women. In fact, if you find kids who know anything about these subjects, it is almost certainly because their parents bent over backwards to jam that knowledge into their heads. Our society used to inculcate these values in schools, church and via our entertainment. It was a different and, in many ways, better world. Liberals try to portray everything that happened in America’s past as evil and backward, but when you look at statistics like these from Charles Murray’s outstanding book, Coming Apart: The State of White America, 1960-2010, try and tell me that this country hasn’t gone downhill in the values we’re teaching our kids.

“To get a sense of how different attitudes were in the 1960s, perhaps this will do it. These ever-married women were asked, ‘In your opinion, do you think it is all right for a woman to have sexual relations before marriage with a man she knows she is going to marry?’ …Eighty-six percent said no.”

“Starting in 1970, marriage took a nosedive that lasted for nearly twenty years. Among all whites, ages 30-49, only 13 percent were not living with spouses as of 1970, Twenty years later, that proportion had more than doubled, to 27 percent — a change in a core social institution that has few precedents for magnitude and speed.” As the late, great Andrew Breitbart said, “Politics is downstream from culture.” Is it a shocker that millennials lean to the Left when they constantly have liberalism shoved down their throats by their schools, their favorite musicians, and Hollywood? Is it a big surprise that 51% of millennials do not support capitalism when we allow honest-to-goodness communists to teach them in college and liberals are publicly extolling the virtues of socialist hellholes like Cuba and Venezuela?

The Greatest Generation grew up storming Normandy and fighting the Japanese across the Pacific. Meanwhile, many millennials of the same age feel “unsafe” if someone they disagree with speaks at an event they don’t have to attend on their campus.

Oh, and morality? Kids today grow up being told that morality is wrong because morality demands judgment. As Hugh Hewitt said, “My analysis is that most faith based systems depend upon an absolute moral order. The declaration of things as absolutely evil or absolutely good, as sin or virtue, puts liberalism into a horrible position because it’s founded on no judgment on anything. As a result, any faith that is seriously practiced or understood is a challenge to the politics that depend on constituencies that would rather not be told that their choices are bad and their lives are not virtuous.”

Additionally, as my friend Evan Sayet noted, everything liberals teach to kids is backward.

In the sixties, American kids were dreaming of building rocket ships and going to the moon. Today, they’re trying to figure out what gender they are and which bathroom they should be using. It’s not an improvement. This is where snowflakes come from. It’s where the victimhood mentality comes from. It’s why so many kids think they’re entitled to have whatever they want based on what we can only assume is the sheer gratitude the rest of us should have for their very existence. As someone who has millennials working for him, I can tell you that they’re not a doomed generation. They’re not all snowflakes. They can be just as successful as past generations of Americans. However, to make that happen, we conservatives can’t just keep going with the flow because it’s easier. We have to teach young Americans about the values that have made this the most successful, prosperous nation on earth.

To start with, we need to begin challenging the victim mentality liberals push on millennials. As I write in my brand new book, “101 things All Young Adults Should Know, “Don’t ever feel sorry for yourself. Don’t ever seek pity from other people. Don’t ever play the victim, even if you are one. Why? It’s a mentality. If you wait for someone else to solve your problems, you’re usually in for a long wait. Even if you do get help, you probably won’t like the help you get.” Hammer that message home to your kids. Also, buy a copy of my book. In fact, buy 30 and give them to all your kids’ friends.

Let’s cut off the funding of state run colleges which discriminate against conservatives. Furthermore, if liberal kids keep tearing up Berkeley every time conservatives want to speak, then maybe Trump should send in the National Guard to keep order and protect their First Amendment rights. We’ve also got to teach our kids about capitalism, Christianity, and love of country, because that is what this nation was built on. Snowflakes may melt when the going gets tough, but kids who are taught good, conservative values will stand tall even when it’s not easy.