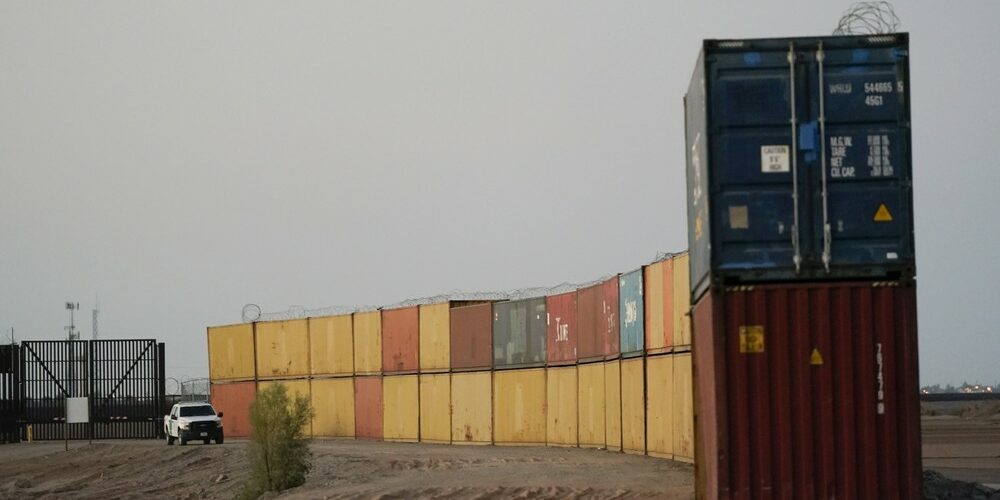 Since President Joe Biden has taken office, the 2022 fiscal year saw more than 2.76 million illegal migrants cross over the southern border, however, officials say that number is higher since most encounters were never apprehended.

And yet, the Biden Administration insists that the crisis is under control.

Meanwhile, the National Border Patrol Council President Brandon Judd is accusing the Biden White House of continuing to “deflect and lie” about the ongoing problem.

He accused the Biden Administration of “trying to set a new normal” in which the liberal media is pushing the new narrative.

They don’t have to make changes if the American public isn’t upset about what’s going on,” Judd said, adding that if the liberal media ignores the issue, people won’t know how bad the border crisis is.

“But let me be clear,” Judd said, “what we’re seeing on the border is nothing more than chaos, and it’s allowing these cartels to bring in the fentanyl. All illegal immigration is doing is facilitating the trafficking of higher value products such as drugs, criminals from special interest countries, or criminal aliens from countries, and that’s dangerous to the American people.”

He suggested that more judges be brought to the border and reinstate the “Remain in Mexico” program, which he claims allowed the U.S. to drop to 45-year lows.  Judd continued to call out the Biden Administration for failing to prosecute illegal migrants, calling on Biden to take the “handcuff of off Border Patrol agents.”

According to stats, during the last seven-day stretch, Border Patrol in Del Rio saw over 10,000 illegal crossings with over 5,000 known getaways.