Netanyahu Ready to Team Up With Trump to Dismantle Iran Deal 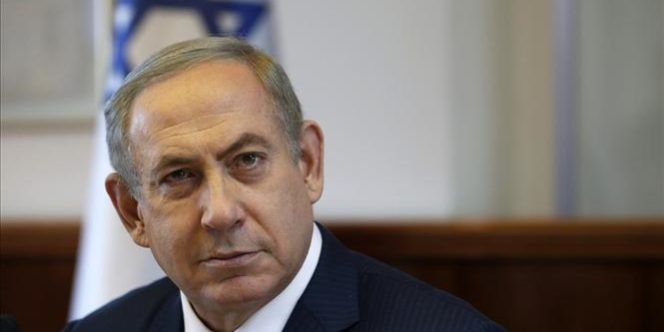 Israeli Prime Minister Benjamin Netanyahu seemed very hopeful that Donald Trump would be an ideal partner in helping him dismantle the Obama administration’s nuclear deal with Iran. When the deal was being drafted, Netanyahu repeatedly warned the White House that it was a “very bad deal” that would do the opposite of what it intended, i.e., it would give Iran a path to a nuclear bomb. His warnings fell on deaf (or just plain reluctant) ears.

With Trump in the White House, however, Netanyahu believes he has found someone to listen. In an interview with “60 Minutes'” Leslie Stahl on Sunday, the Israeli leader said that he appreciates how “warmly” Trump feels about Israel. Upon forming a friendship with the president, Netanyahu predicted that Trump can help him use some options to disrupt the dangerous nuclear deal.

Netanyahu said there are “various ways of undoing” the 2015 deal, in which Iran agreed to limits on its nuclear program in exchange for the lifting of international sanctions on its oil industry and finances.

“I have about five things in my mind,” Netanyahu said, declining to go into further detail.

Trump has pledged to, at the very least, renegotiate the nuclear deal within his first days in office.

As for Iran, they have vowed not to let either of them destroy the agreement.