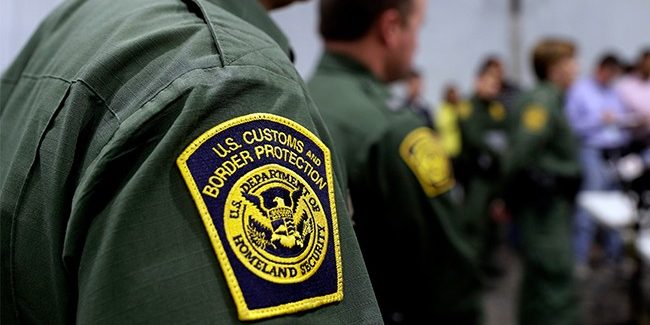 The crisis at the U.S.-Mexico border has continued on into 2022 and recent examples of who has been arrested after illegally crossing the border show the more sinister side of the national problem.

“On Jan. 2, at approximately 7:00 a.m., McAllen Border Patrol Station (MCS) agents arrested three single adult migrants after they illegally entered the United States through Hidalgo, Texas. Criminal records checks obtained at a Border Patrol processing facility revealed a Honduran national who was previously arrested in Pearland, Texas, for Burglary of a Habitation and Indecency with a Child on the same day in 1998. The 41-year-old migrant was convicted and sentenced to 145 days’ confinement.

“On Jan. 2, at approximately 11:00 p.m., MCS agents arrested a group of nine near the Sullivan City Auto Salvage in Sullivan City, Texas. Among them, Luis Felipe Aguilar-Diaz, a Honduran national, was discovered to be a registered sex offender. Aguilar-Diaz was arrested in 2016 by the Dallas Police Department for Aggravated Sexual Assault of a 14-year-old Child. Later that year, the 25-year-old was sentenced to five years’ confinement.”

On January 5, McAllen Border Patrol Station agents encountered a group of eight illegal immigrants, including a 7-year-old traveling with her mother near Hidalgo, Texas:

On January 8, Modlin said agents arrested “Domingo Marquez-Perez, a Mexican citizen, was convicted in #NorthCarolina of taking indecent liberties with children, a felony.”

El Paso Sector Chief Gloria Chavez said agents from the Santa Teresa Station arrested a child predator from Ecuador, “who was previously convicted of agg. sodomy, child molestation, & rape out of Atlanta, GA! He served 12yrs in prison for these crimes.”