Pence: “We Gotta March Forward As if it’s the Most Important Time in History, Because it is” 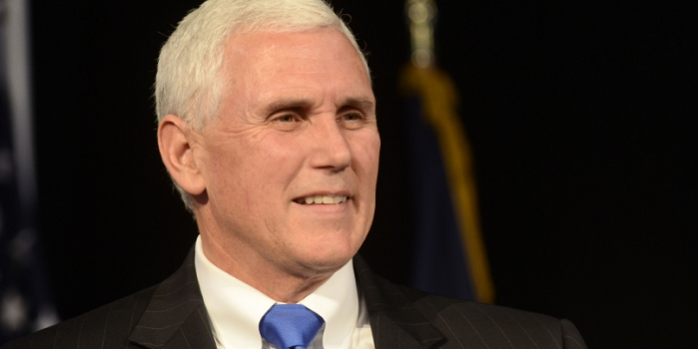 Vice President Mike Pence took the stage at CPAC as the premier speaker on Thursday night, reaffirming to the conservative crowd and Americans across the country that the fight has just begun.  “Our fight didn’t end on [Election Day],” Pence said. “We won the day, but make no mistake about it. The harder work, the most important work, now lies ahead.” He also said a solution to Obamacare is on the way.

“You have elected a man for president who never quits, he never backs down, he is a fighter, he is a winner,” Pence said of President Trump.