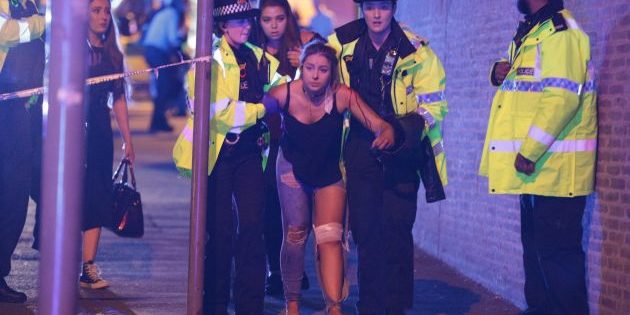 President Trump, who is in Brussels today for meetings with NATO, has released a statement slamming leaks from U.S. intelligence agencies surrounding the suicide bombing at an Ariana Grande concert in Manchester.  “The alleged leaks coming out of government agencies are deeply troubling. These leaks have been going on for a long time and my Administration will get to the bottom of this. The leaks of sensitive information pose a grave threat to our national security,” the President released in a statement Thursday morning. “I am asking the Department of Justice and other relevant agencies to launch a complete review of this matter, and if appropriate, the culprit should be prosecuted to the fullest extent of the law.”

“There is no relationship we cherish more than the Special Relationship between the United States and the United Kingdom,” he continued.

The statement comes after a series of media stories were published Wednesday detailing the bomb used by the terrorist and ties his family has to ISIS and Al Qaeda in Libya. British intelligence services quickly became irritated and alarmed over the leaks of information, arguing their job to find more individuals within a suspected terror cell had been compromised as a result. They have since stopped sharing intelligence about the attack with the U.S.