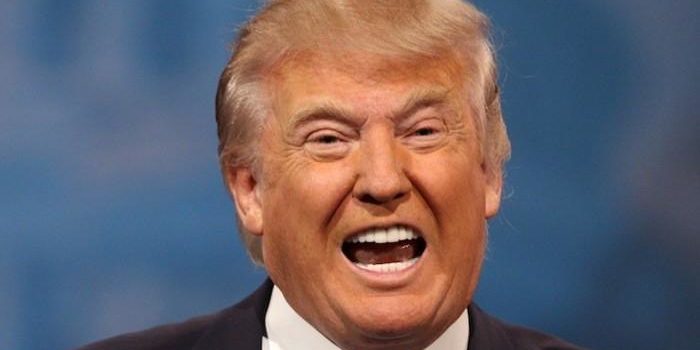 Good news for the Donald Trump campaign, via a new Quinnipiac poll: he’s made decent gains in Florida, Ohio, and Pennsylvania after previous polls had shown him losing by a decent margin to Hillary Clinton.

Trump’s biggest surge has been in Florida, where the poll showed him leading Clinton 42 to 39. In June, Clinton was polling at 47 percent in the Sunshine State compared to Trump’s 39 percent. When third-party candidates are factored in, Trump’s lead in Florida and Pennsylvania grows.

Pennsylvania – Trump at 43 percent to Clinton’s 41 percent, compared to June 21, when Clinton had 42 percent to Trump’s 41 percent. With third party candidates in the race, results are:

Ohio – Trump at 37 percent to Clinton’s 36 percent, with Johnson at 7 percent and Stein at 6 percent;

Pennsylvania – Trump over Clinton 40 – 34 percent with 9 percent for Johnson and 3 percent for Stein.

To win the presidency, a candidate effectively has to win two of the three states listed above. While this is only one poll (and there are plenty of others out there who have opposite of these results), this is an encouraging sign for the campaign.