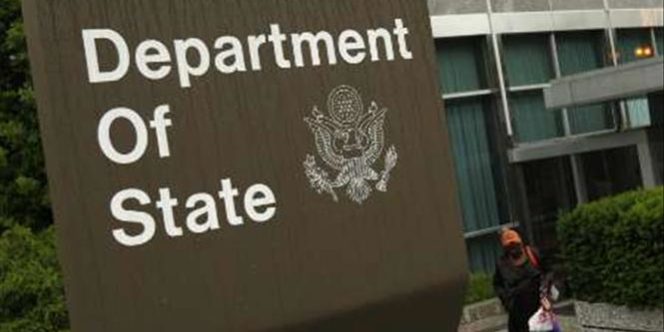 Conservatives remember their 2012 loss vividly. The Right was confident that President Obama would be defeated. The Romney campaign didn’t even have a concessions speech written for the outcome that had President Obama winning re-election.

It was deeply upsetting for a few hours, and then we had to get back to business. We didn’t set dumpsters on fire. We didn’t hold protests. Republicans certainly didn’t say that Obama was an illegitimate president (those who did are just unserious). We all knew he won both elections handily and decisively. In the end, the GOP set about retaking Congress and the presidency, which culminated as a resounding success by 2016. The GOP is the dominant political force in the country, with Democrats, once thought to be invincible through demographics, finding themselves a marginalized, weak, and regional party.

The presidential election also showed us that voting results could be a triggering event. No, I’m not kidding; the State Department had stress management classes offered to their employees after President-elect Donald Trump’s win over Hillary Clinton. It was an effort to help them manage their fear. Liz Harrington of The Washington Free Beacon had more:

The State Department held stress management sessions following Donald Trump’s presidential election victory, providing employees tips for how to cope with change so they do not “become paralyzed by fear.”The workshops, titled “The Emotional Transition: Managing the Stress of Change,” were held by the State Department’s Bureau of Medical Services on Dec. 8 and 14, just one month after the department’s former boss, Hillary Clinton, was defeated.

The purpose of the post-election seminars, which were open to all Foggy Bottom employees, contractors, interns, and workers for the U.S. Agency for International Development, was to dive into the “emotional cycles” of change.

It’s almost as if liberals forgot that when elections are held, there is a chance that their candidate could lose.