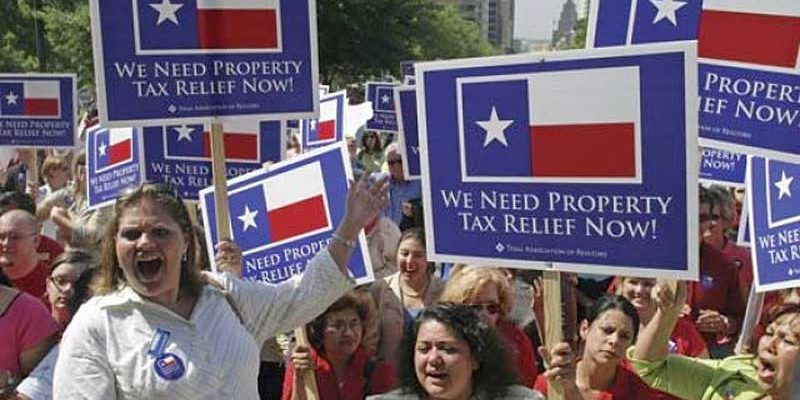 Austin – The Texas House of Representatives today failed to appoint conference conferees for Senate Bill 669 by Senator Jane Nelson (R-Flower Mound), which effectively killed property tax relief for the 85th Regular Session. SB 669 in conference could have included property tax relief as set out by Senate Bill 2 by Senator Paul Bettencourt (R-Houston). The Senate appointed conferees on Thursday, but the House failed to act today.

“The leadership of the Texas House has chosen to ignore the taxpayers from around the state who have overwhelmingly called for property tax reform and relief,” said Senator Bettencourt. “I will ask Governor Abbott to include property tax relief in any call for a special session to get Texans the property tax relief that they deserve.” The House action was not to name conferees whatsoever on SB 669.

“The bottom line is we’re here to vote just like we voted on the budget today,” Senator Bettencourt said. “Why not  vote on property tax relief to provide tax relief across Texas? Apparently the Speaker made it clear that a vote on a tax rate rollback reduction and an automatic tax rate ratification election in the general election if it exceeds that rate was not to be voted on in the Texas House. As a result, in my opinion, this dramatically increases the possibility of a special session.”

Senate Bill 2 was based upon 50 hours of public testimony from taxpayers around the state that showed multiple years of double digit increases in property tax bills on homes and businesses. The Senate recently re-voted on SB 2 and the bipartisan voting result improved to 20-11 from 18-12.

“Everywhere legislators go after the session, they’re going to be asked two questions about what happened,” Senator Bettencourt concluded. “One of those questions will be, ‘What happened to property tax relief?’ I will answer: Governor Abbott said we’re not done, and he’s right!”