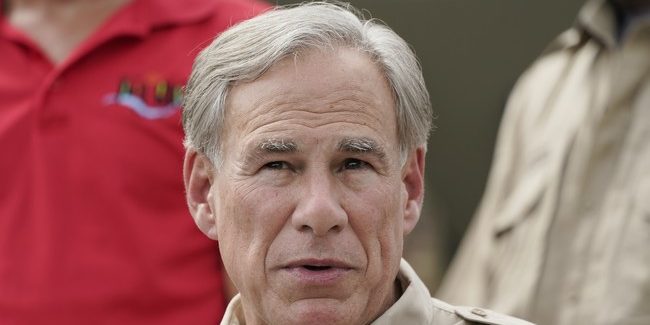 Texas Gov. Greg Abbott sued the Biden administration on Tuesday over the requirement that National Guard members get the Covid-19 vaccine.

“As the commander-in-chief of Texas’s militia, I have issued a straightforward order to every member of the Texas National Guard within my chain of command: Do not punish any guardsman for choosing not to receive a COVID-19 vaccine,” the Republican governor said in a letter to the Texas Military Department announcing his plan to sue the federal government.

The lawsuit, filed Tuesday in federal court in Tyler, Texas, centers on the distinction between National Guard members under federal authority versus those under state authority. The suit argues that unless the state forces are explicitly called into service of the country, they remain under Mr. Abbott’s control.

“Only the State, through its Governor, possesses legal authority to govern state National Guard personnel who have not been lawfully federalized,” reads the lawsuit. (WSJ)

In August, U.S. Defense Secretary Lloyd Austin, who tested positive for Covid-19 earlier this week, ordered all service members to get vaccinated to stay healthy.

According to the lawsuit, approximately 40 percent of Texas’s Army National Guard are refusing to get the jab “for either religious accommodation needs or otherwise.”

Here’s the Promise Biden Offered to Progressives That Totally Blew Up in His Face
December 22, 2021