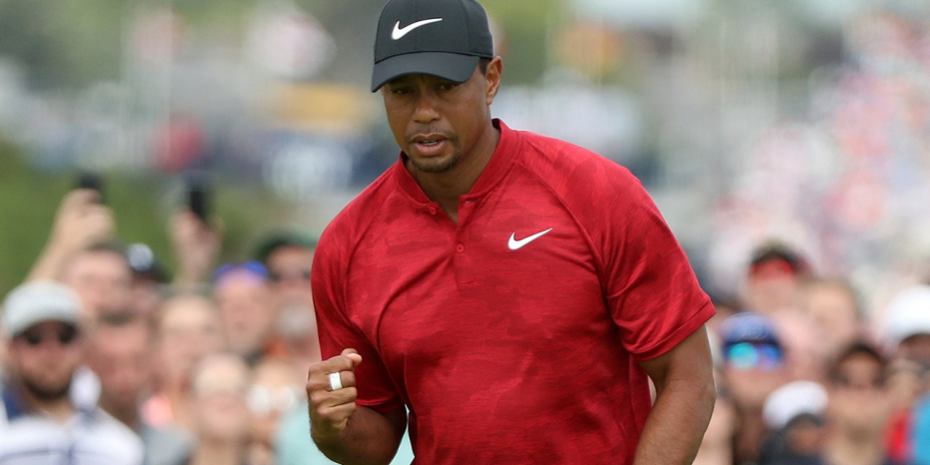 Tiger Woods shot down questions on Sunday about his relationship with President Trump, urging people to respect the office of the president.

“He’s the President of the United States. You have to respect the office. No matter who is in the office, you may like, dislike personality or the politics, but we all must respect the office,” Woods said during a news conference just after the final round of the US PGA Northern Trust tournament.

The comment was in response to a provocative reporter’s question that tried to get Woods to denounce Trump’s policies and feuds with NBA and NFL players, USA Today reported.

Woods was asked whether he had anything to say to people who “find it interesting” that he maintains a rather personal relationship with the president who tightening immigration controls in the country and feuding with both NBA and NFL players. “At times, especially 2018, I think a lot of people, especially immigrants are threatened by him and his policy — what do you say to people who might find it interesting that you have a friendly relationship with him?” a reporter asked Woods.

Trump and Woods are known golfing partners for years and have remained in touch ever since Trump took office.  “Well, I’ve known Donald for a number of years,” Woods said. “We’ve played golf together. We’ve had dinner together. I’ve known him pre-presidency and obviously during his presidency.”

The golf star was then asked to comment about the race relations in the country, which he declined. “No. I just finished 72 holes and really hungry,” Woods said and moved on to questions that were relevant to his performance at the tournament that day.