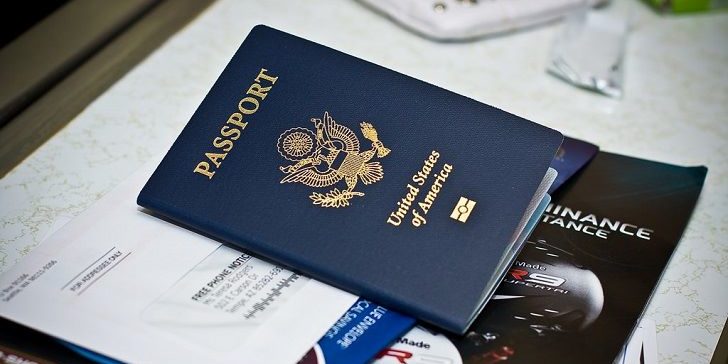 A revised executive order temporarily banning the entry of people from several Middle Eastern and African countries and halting the nation’s refugee program is set to be signed Monday by President Trump, a senior White House official said.

Counselor Kellyanne Conway confirmed to “Fox & Friends” that Trump plans to put out the new order on Monday.

Amid confusion over the original measure, Conway said the new version includes “six or seven” points that will clarify those areas. Among other changes, she said the new order will clearly exclude legal permanent residents and leave Iraq off a list of countries whose residents would be subject to a temporary travel ban. She also indicated the new version would no longer indefinitely bar Syrian refugees.

The administration has repeatedly pushed back the signing of the new executive order as it has worked to better coordinate with agencies that it will need to implement the ban. The new order has been in the works since shortly after a federal court blocked Trump’s initial effort.

Trump was elected in November in large part on a national security platform that included stronger U.S. borders and putting an end to ISIS and other radical Islamic terror groups. One of his first official acts after taking office in late-January was to sign executive orders that temporarily halted the U.S. refugee program and travel from seven mostly-Muslim, Middle Eastern and African countries. The orders have been held up in a federal appeals court since early-February, with Trump weighing his options but making clear as recently as last week that he fully intends to fulfill his campaign pledge.

“The vast majority of individuals convicted of terrorism and terrorism-related offenses since 9/11 came here from outside of our country,” Trump said during his address to a joint session of Congress last week. “It is not compassionate, but reckless to allow uncontrolled entry from places where proper vetting cannot occur,” he said.  “We cannot allow a beachhead of terrorism to form inside America. And we cannot allow our nation to become a sanctuary for extremists … That is why my administration has been working on improved vetting procedures, and we will shortly take new steps to keep our nation safe.” The federal appeals court temporarily blocked parts of Trump’s executive orders and halted the travel ban, then denied the administration’s request to immediately lift the ban. Critics of the ban argue it was hastily crafted with parts lacking adequate constitutional authority. To be sure, uncertainty about the status of green card holders caused confusion and sparked major protests at international airports across the country on the Saturday after Trump signed the executive order, which was followed by administration officials promptly issuing guidance on legal permanent U.S. residents, or green card holders, to exempt them from the ban.

According to a draft version of the new order outlined to lawmakers late last week, citizens of Iran, Somalia, Sudan, Yemen, Syria and Libya will face a 90-day suspension of visa processing as the administration continues to analyze how to enhance vetting procedures. The revised order is expected to remove Iraq from the list of countries that would be subject to a 90-day travel ban. That follows pressure from the Pentagon and State Department, which had urged the White House to reconsider, given Iraq’s key role in fighting ISIS. Other changes are also expected, including making clear that all existing visas will be honored and no longer singling out Syrian refugees for an indefinite ban. Syrian refugees will now be treated like other refugees and be subjected to a 120-day suspension of the refugee program. The new version is also expected to remove language that would give priority to religious minorities. Critics had accused the administration of adding such language to help Christians get into the United States while excluding Muslims.