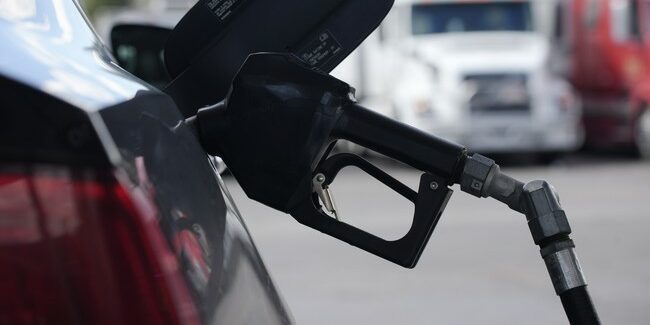 Americans across the country are dealing with record-breaking gas prices, but pain at the pump has been particularly bad in California, where gas now costs as much as the federal minimum wage in some places.

According to GasBuddy, there are 15 stations where gas costs more than $7.25

As CBS points out, the minimum wage in California is much higher than the federal level, with workers earning at least $14 per hour, but the significant cost of fuel is nevertheless making quite the dent in their earnings.

The reason gas is so much more expensive in California is “partly due to higher taxes in the state to pay for infrastructure and other costs,” CBS reports, “but there’s also something that economist Severin Borenstein of the University of California, Berkeley, calls a “mystery gasoline surcharge” — a price gap that can’t entirely be explained by fees or other factors.”