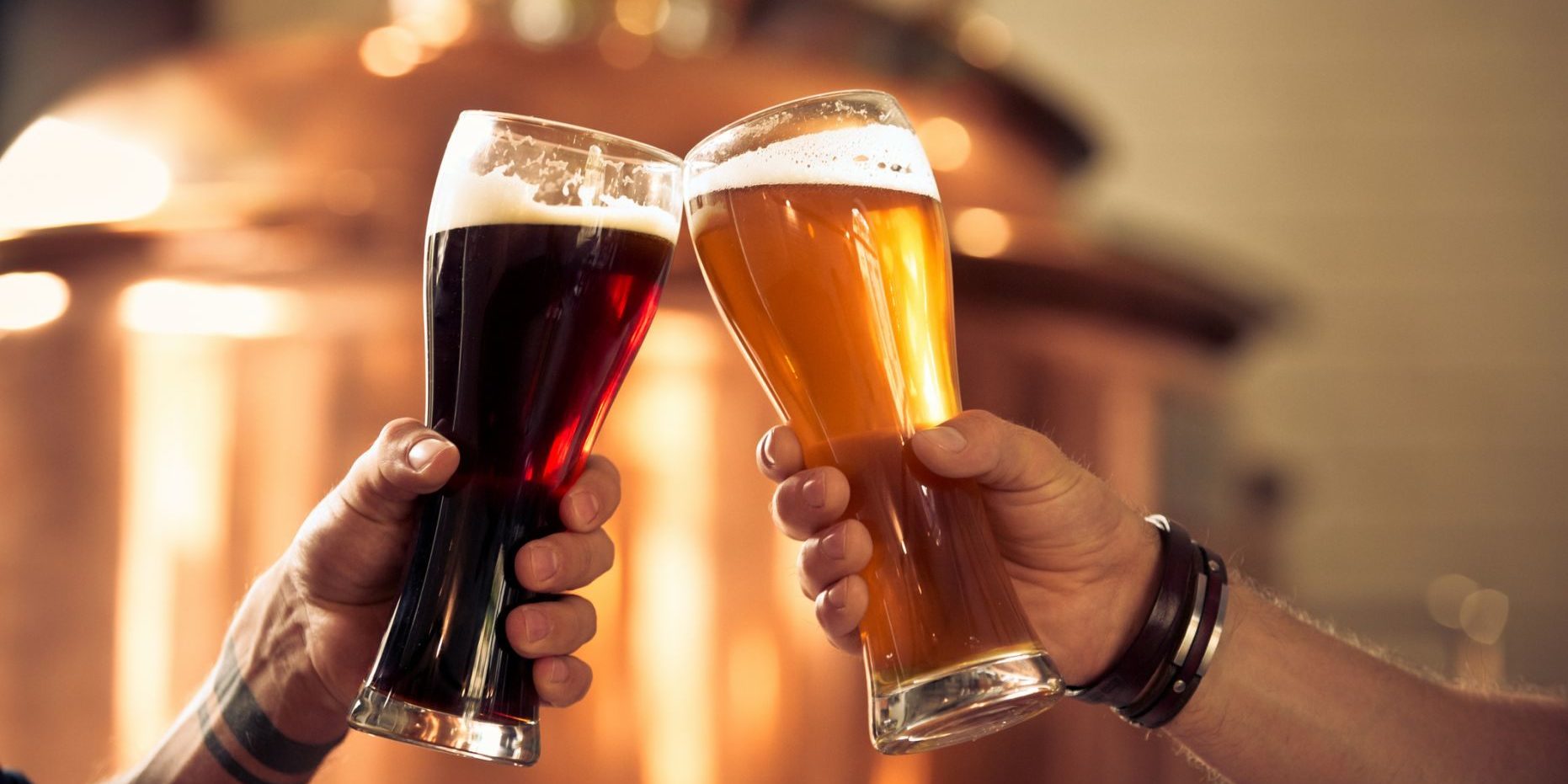 If you’re staying in this Saturday, you enjoy a good documentary, and you value arts over sports, then chances are you’re an ale drinker, according to new research. A new study of 1,000 beer drinkers found that the type of beer you prefer may actually reveal a lot more than you think about your personality. The survey, conducted by OnePoll on behalf of Founders Brewing Company, pitted the two factions of beer against each other and found that lager drinkers — or easygoing beer drinkers who prefer something less hoppy — also tend to be more goal-oriented and sociable. 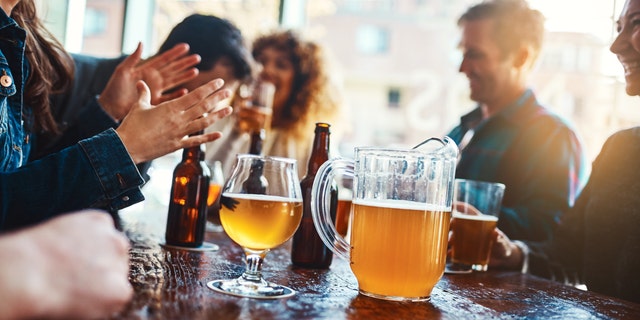 Lager drinkers are more likely to describe their ideal Saturday night as going out with friends, while ale drinkers lean more towards curling up on the couch and hanging out with Netflix. Interestingly, lager drinkers report higher stress levels than ale drinkers, which may be because they report being more likely to work hard and show up on time for work. But despite that, ale drinkers are the more likely bunch to say they’re happy with their job and leading a fulfilling life, overall. Lager lovers also tend to spend more time worrying about their future than their easygoing ale-admiring counterparts, but they are more confident and more likely to love meeting new people.

But no matter what they prefer, beer drinkers tend to be a bit set in their ways, as the average beer drinker hasn’t switched up their favorite beer in four years. Not only that, over one in three beer drinkers (36 percent) say they’re intimidated by craft beers. “Our portfolio has a little something for everyone, especially the lager and ale lovers, and we hope to break down any resistance to trying new flavors, types and experiences with the right beer in hand,” said Mike Stevens, CEO of Founders. In addition to discovering the differences between lager and ale drinkers, the study also went on to unveil some rather interesting habits of beer drinkers. For example, the survey revealed that ‘Beer o’clock’ — officially the best time to have a beer — is exactly 6:31 p.m. on a Friday. And, yes, taste really matters. More people are in it for the taste than you may think: 52 percent rank taste first in making their beer selection.

Catching up over a beer is one of American beer drinkers’ favorite pastimes, and the study found that how men and women go about those catch-ups varies quite a bit. For men, 57 percent say their heart-to-hearts with friends over drinks will include talking about the latest sports news, while 46 percent say it also includes talking about movies and TV. For women, on the other hand, 65 percent reported their heart-to-hearts include gossip about friends, with their dating life being the second most popular topic.

Stevens finds much to relate to in these results: “We encourage all our fans to drink responsibly, but if you’re in the camp that has not changed your beer preference in years it’s time to try something new,” he said.”It’s never been a better time to be a beer lover,” added Stevens. “The quality and range of craft beer is so high you’re going to find something you like; whether that’s lager or ale, or an experimental beer like our barrel-aged series, push the boundaries, flex your palate and enjoy the journey.”