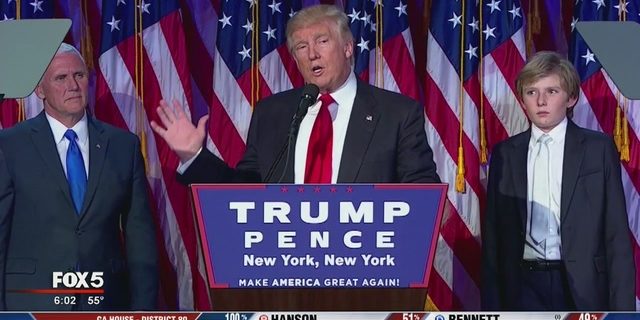 There were some who doubted President Donald J. Trump would not seek re-election.  Well, those rumors can be put to rest, as it seems the president is very much geared towards seeking a second term. On Drudge, the sirens were ringing, with the announcement that Brad Parscale, the digital director for the 2016 campaign, will take the reins as manager of the 2020 effort.

The announcement comes 980 days before the next presidential election. There were some folks at CPAC that Townhall ran into that expressed doubts about Trump running again as well.