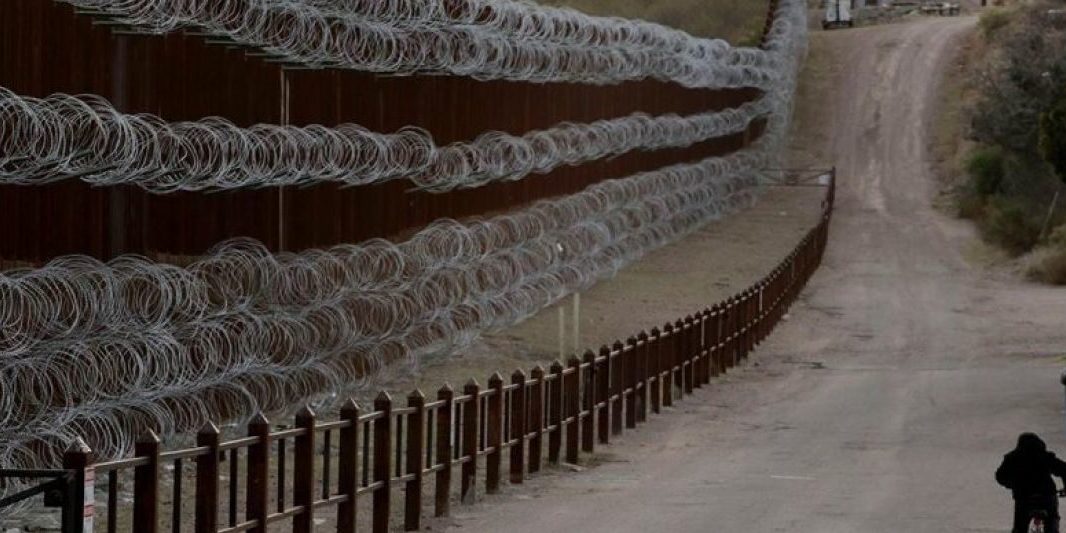 The U.S. government is gearing up for a record number of migrants traveling as families to either cross its southern border illegally or claim asylum at a port of entry this year, a senior Homeland Security official told Fox News on Monday. That revelation comes on the heels of a Wall Street Journal report that cites an internal Customs and Border Protection document as saying that 178,000 people traveling as families are expected to enter the U.S. in some capacity between March and May – compared to less than 46,000 during that same period last year. The senior official told Fox News an estimated 51,000 to 58,000 people traveling as family units are projected to enter the U.S. this month, with that figure rising as high as 70,000 in May.

And more are expected to follow – just a few weeks ago, Mexican Secretary of the Interior Olga Sanchez Cordero told the Migration Policy Institute in Washington that she believes as many as 700,000 people from a group of Central American countries known as the Northern Triangle will pass through Mexico’s southern border, with many continuing on to try and reach the U.S.

People from those three countries – Guatemala, Honduras and El Salvador – have generated international media attention in recent years for their bids to enter the U.S. via so-called caravans. Many say they are escaping the region due to fears of violence or an inability to find work in sluggish economies. Fewer than 20 percent of asylum applications in the U.S. are granted, but those crossing the border with children are usually allowed to stay in America – often for years — while their cases are adjourned, the Wall Street Journal reported. The newspaper estimates the current number of cases in the backlog of the immigration court system is at 829,000.

Among other figures cited in the Wall Street Journal report are the total number of arrests of families crossing the U.S.-Mexico border illegally. In the past five months that number hit a record of 136,150 – up from 107,212 during the full 2018 fiscal year, it said. But those seeking asylum at legal border crossings during that time – around 22,000 – has remained about the same as it did the year before.

Overall, the total number of arrests at the border has been hovering near lows not observed since the 1970s, due to a decline in single adults trying to enter America, according to the Wall Street Journal.