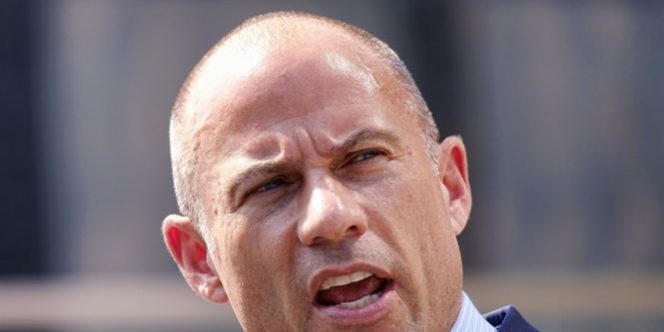 “We’re told security brought her inside the building and Michael showed up 5 minutes later, ran into the building, chasing after her. He screamed repeatedly, ‘She hit me first.’ We’re told he angrily added, ‘This is bulls***, this is f***ing bulls***,'” TMZ reported. Apparently Avenatti threw her out of their Los Angeles apartment on Tuesday, when the altercation took place. She allegedly returned on Wednesday to get her belongings but had law enforcement present.

The two got married in 2011 and filed for divorce last year.