Dems Boo When Trump Notes Illegal Immigrant Crime, Get Quiet When He Points to Grieving Parents in Balcony 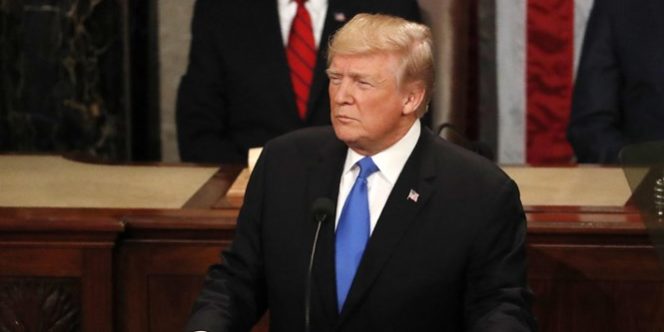 In one of the most heartbreaking and poignant moments of President Trump’s first State of the Union address, the 45th president acknowledged two sets of parents whose children had been killed by illegal immigrants. Nisa Mickens, 16, and Kayla Cuevas, 15, were killed by MS-13 gang members in Long Island in September 2016. Their parents, Evelyn Rodriguez, Freddy Cuevas, Elizabeth Alvarado and Robert Mickens, were in the chamber Tuesday night to be recognized by the president.

“Everyone in America is grieving for you,” Trump told the parents, who were sobbing as Trump recounted their story.

Observers in the room, including Townhall’s Katie Pavlich, noted how Democrats booed when Trump mentioned illegal immigrant crime, but got suddenly silent when he pointed to the grieving parents in the balcony.  Others noted that some Democrats even remained seated while Trump recognized the two hurting families. It’s one thing to disagree on illegal immigration, but to not even acknowledge these heartbroken parents who lost so much?