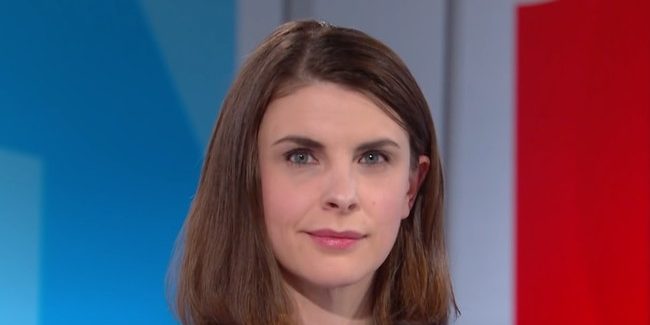 The Department of Justice has hired former NSA attorney and top Russia hoaxer Susan Hennessey to work in the National Security Division. She announced the news on her Twitter feed Monday morning after deleting a number of tweets.

In her previous writing and media appearances, Hennessey pushed the Steele dossier, which was used by the FBI to illegally spy on the Trump campaign in 2016. Steele is a foreign spy who was paid by the Clinton campaign to put the dossier together, during which he used Russian and other elicit sources.

What could possibly go wrong?