Fox News CEO Out Due to Sexual Harrasment Allegations 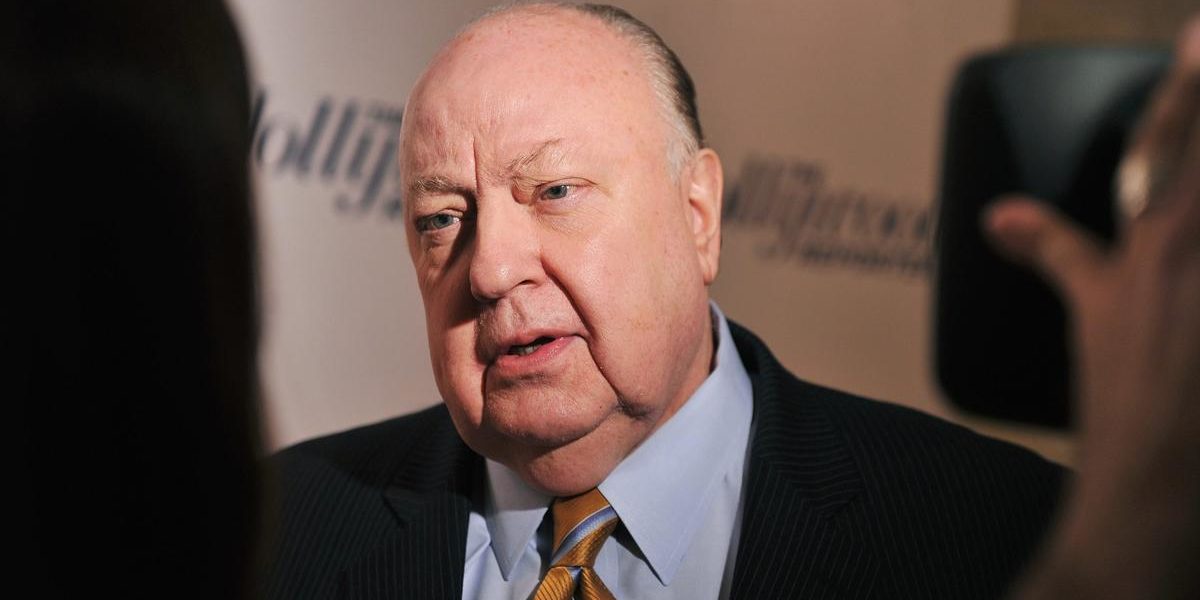 The long-time head of Rupert Murdoch’s $2 billion cable news operation will be replaced by his 85-year-old boss atop Fox News, according to a release from 21st Century Fox.

Ailes will stay on with the company as a consultant while collecting a reported $60 million golden parachute.

The Drudge Report published Ailes’ three-paragraph letter of departure, where the long-time micromanaging TV boss cited the success of Fox News and Fox Business under his leadership.

“Having spent 20 years inside this historic business, I will not allow my presence to become a distraction from the work that must be done every day to ensure that Fox News and Fox business will continue as the standard setters that they are,” wrote Ailes.

“I am proud of our accomplishments and look forward to continuing to work with you as a consultant in building 21st Century Fox.”

Murdoch, who will also take over as acting head of the Fox Business Network, was effusive in his praise for the former advisor to Richard Nixon.