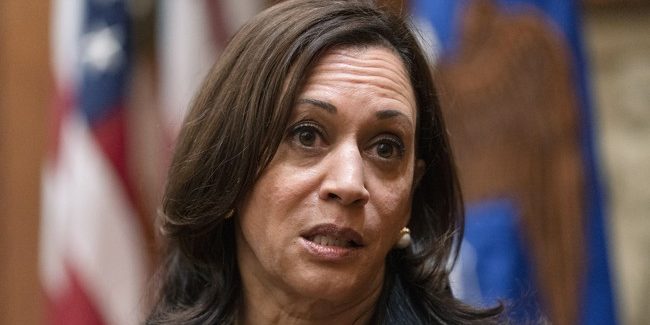 After gifting reporters a cookie of her face, Vice President Kamala Harris has made her way to Guatemala to discuss the “root causes” of an unprecedented surge of illegal immigration into the United States since President Biden took office in January.

Ahead of her arrival, Guatemalan President Alejandro Giammattei blasted the Biden Administration for “family reunification” policies that enable human trafficking and smuggling.

When Harris landed, she was greeted with protestors blasting the administration for allowing criminals to thrive and bolstering corruption with mismanaged foreign aid.