He’s With Her: Seddique Mateen Cheers at Hillary’s Rally in Orlando 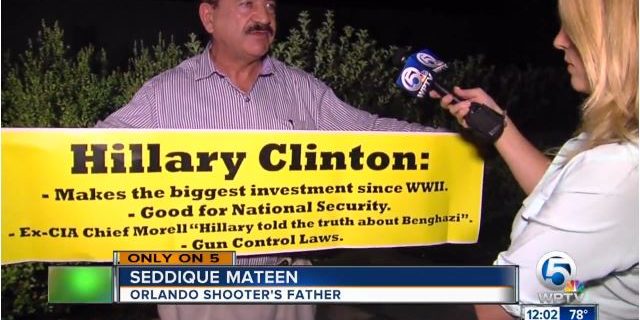 As Hillary Clinton spoke to a crowd of supporters in Orlando, Florida Monday night, one attendee caught everyone’s attention.

While pushing for more gun control for Americans, Seddique Mateen, the father of the Orlando nightclub shooter, was seen supporting Clinton as reported by a local NBC station. 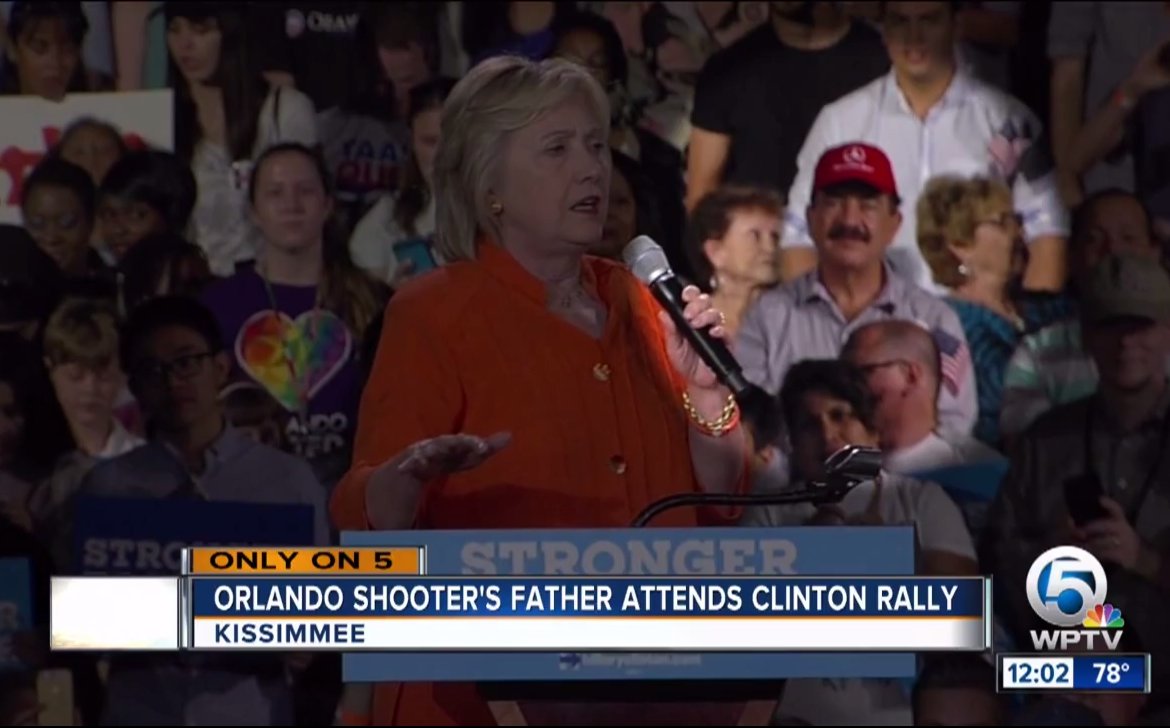 Mateen was completely visible during Clinton’s speech as she discussed the recent Islamic attacks that left 49 dead and over 50 wounded.

Seddique is no stranger to the religion of Islam and its influence in the 21st century.  He was listed as president of the American Muslim Alliance Florida chapter in a July 1997 announcement.  He and his son also attended the same mosque together, possibly even days before the attack.