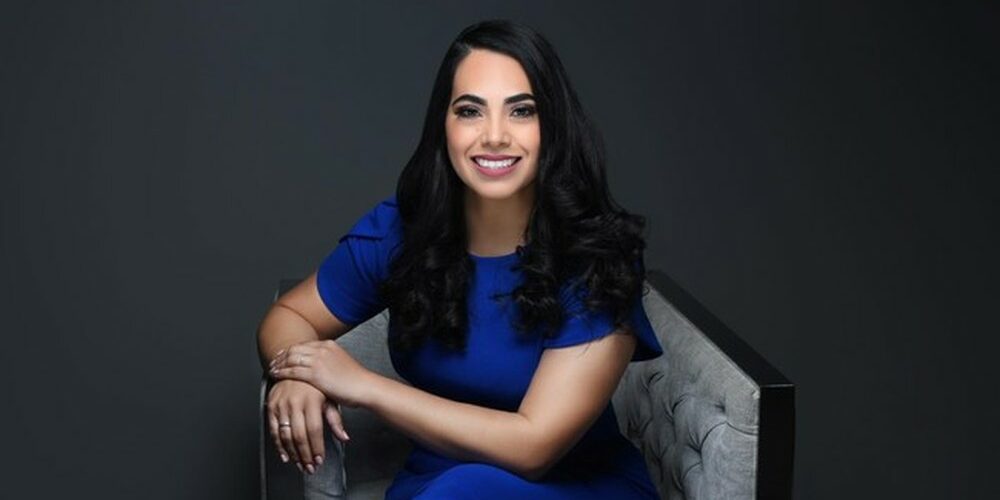 We’re just two weeks away from the 2022 midterm elections and major poll watchers continue to shift House and Senate races in favor of Republicans.

Elections Daily updated their rankings for a number of House races on Monday, giving Republicans in Texas and Colorado the edge.

Over the past month, RealClearPolitics race changes have gone exclusively to the right.

Meanwhile President Joe Biden, the leader of the Democratic Party, spent last weekend at his Delaware beach house. White House Press Secretary Karine Jean Pierre assures Americans Biden is taking the midterms seriously and that he is proud of his accomplishments as Democratic candidates distance themselves on the campaign trail.  “The President takes this very seriously,” Jean-Pierre told reporters last week. “The President takes what he has done in this time during his presidency, his tenure, just about 20-months tenure, very seriously and wants to talk about what he has done, what congressional Democrats have done to deliver for the American people.”

Additional polling shows Democrats are feeling the heat on the direction of the country and major issues.